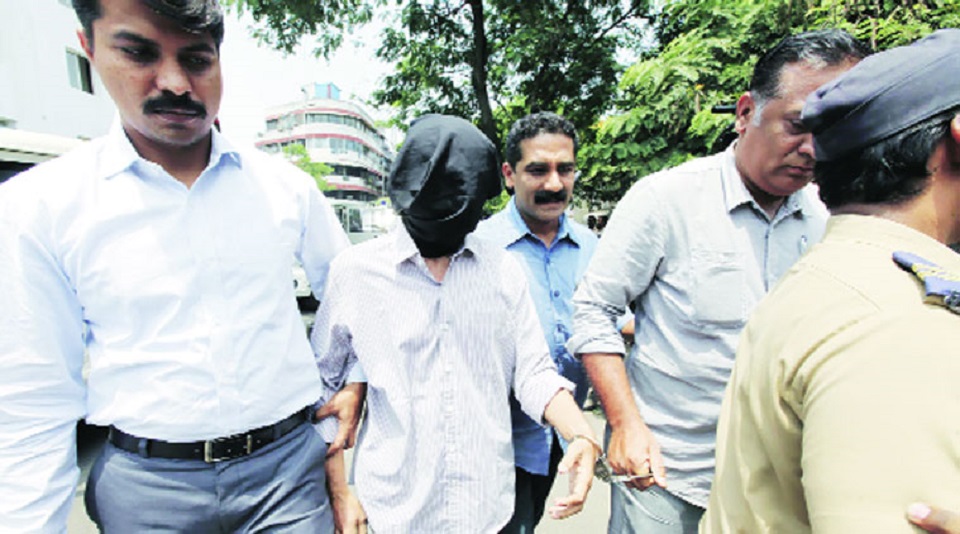 The Jankeeya Manushayavakasa Prasthanam expresses its deep concern and anguish over the health condition of Comrade Ajith (K. Muraleedharan), an under trial prisoner, admitted at the Sassoon Hospital in Pune with cardiac related complaints.

Comrade Ajith, a radical political activist for the last four decades and a distinguished scholar of political economy, dalit studies and the author of ‘Land, Caste and Servitude’, a path-breaking analysis of agrarian relations in Kerala has been an under trial prisoner for the past 15 months.

We came to know that Comrade Ajith has been admitted in the hospital following the worsening of his health condition.

We appeal to the authorities concerned to take all steps needed for providing proper medical attention to Comrade Ajith.

The health condition of the 62-year old Ajith, a heart patient who had already undergone a bypass surgery, has been a matter of deep concern for friends, comrades, relatives and well wishers.

We call upon all persons believing in democracy, human rights and individual liberty to join the campaign for ensuring proper medical attention to Comrade Ajith.

We also call upon the authorities to ensure a fair, fair, transparent and speedy trial of Comrade Ajith or release him on bail.

Comrade Ajith was arrested by Anti-terrorist squad of the Maharashtra Police from Talegaon Dabhade near Pune on May 9, 2015.

After extensive questioning that lasted for several days, Comrade Ajith, has been charged under the provisions of the draconian Unlawful Activities Prevention Act (UAPA) and lodged in the Yerwada Jail in Pune as an under trial prisoner