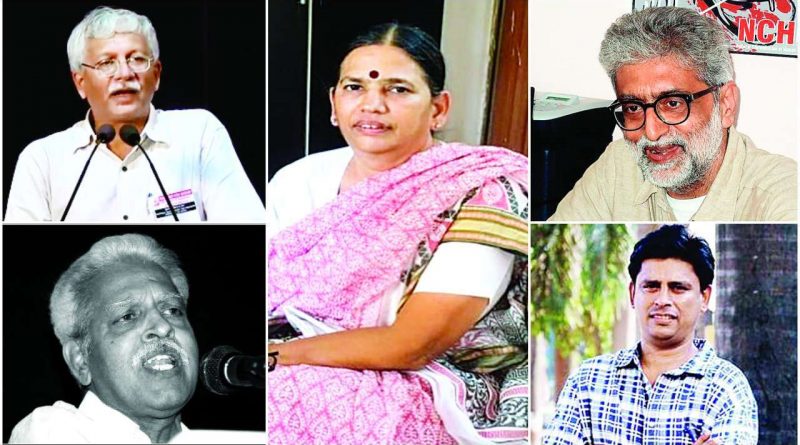 On the 28th of August in over 6 states Indian police made a series of raids and arrests of so far 8 Community leaders and Intellectuals. They have been arrested without any proven charges, just on the basis of suspicion of being behind the violence which took place at a protest rally for Dalits last year.

We highly regard this current situation of India as unannounced Emergency (martial law). The government and the police conniving to arrest anyone at will for showing the slightest sign of resistance to the fascist schemes of the government is concrete proof of the situation of emergency.

Worth mentioning further, all those who have been arrested are those mostly loudly raising their voices against the fascism imposed by Modi. All of them were firm in their commitment to fighting for the Democratic Rights of the people, each from their own position.

As allies of the Indian people and the Indian democratic revolution, it is the duty of all freedom seekers across the world to protest the mass-arrest and raise our collective voices against Modi’s fascism.

We demand the immediate and unconditional release of those arrested. We also call for creating of initiatives to begin a revolutionary movement demanding for their release.