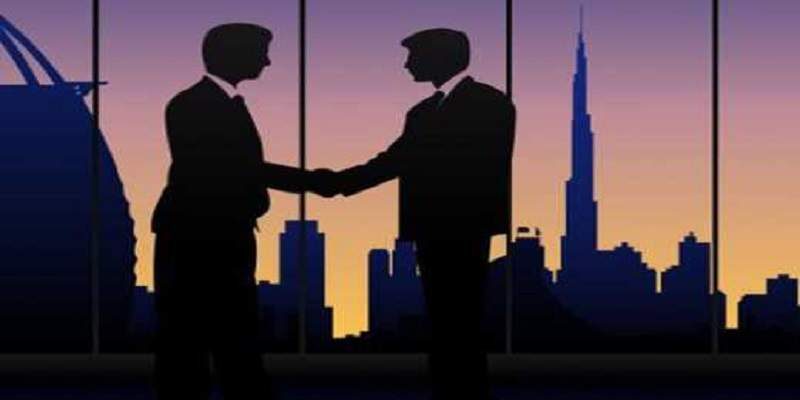 On 13 September the European Parliament, with a large majority, adopted a resolution to begin negotiations for a Free Trade Agreement with the fascist and genocidal state of India.

We have to highlight the position of the Galician Euro-parliamentarian Lidia Senra -showing her firm commitment to the working classes of India- who voted against that resolution with the following explanation:

“The main objective of this resolution is to accelerate the negotiations for the establishment of an EU-India Free Trade Agreement. In line with our position on these kind of agreements that ensure the benefits of corporations and impoverish populations, I have voted against of this resolution. Moreover, it does not address the serious violations of human rights that occur in this country; as is the case of Professor GN Saibaba, whose situation I denounced on numerous occasions before the EU institutions; or the situation of dozens of social activists such as Professor Soni Sori; as well as a complete violation of the Human Rights of Adivasis.”

From the “Comité Galego da Apoio á Guerra Popular na India” (Galician Committee to Support the People’s War in India), we call for a fight against this Agreement, which seeks to further crush the people of India for the benefit of the European multinationals and bourgeoisies, as well as their collaborators of the comprador bourgeoisie from India.