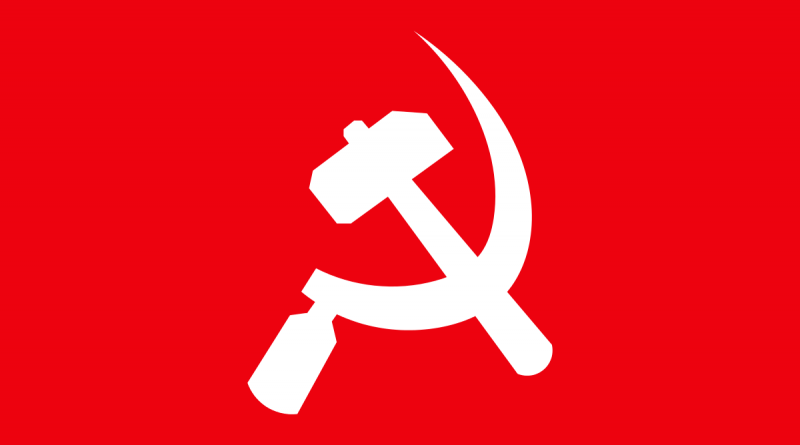 India People's War
March 30, 2019 Alan Warsaw Bihar, CPI (maoist), Jharkhand, Naxal, naxalites, Odisha, West Bengal
RANCHI: On direction of Central Committee of the CPI Maoist,Eastern Regional Bureau (ERB) of the banned outfit which commands Bihar Jharkhand Odisha and West Bengal has released Maoist manifesto on which they plan to work once they assume power with support of people. Framing a new constitution with people’s welfare and their self-reliance being the central character, the Maoists have also described the nature and composition of its government.
After a long gap, just ahead of 17th Lok Sabha election, they have shared part of their plan to provide an alternate to the present system and sought political recognition to the movement. Issuing a letter, copy of which is with the TOI, ERB spokesperson Sanket said that the present form of capitalist government is oppressor and semi colonialist in nature.
“In the united front of new-democratic government; peasants, working class, those exploited in the name of caste and religion for centuries would stand parallel with the petty bourgeoisie comprising medium and small traders to replace the semi imperialist government which believes in changing the ruling party instead of changing the socio-economic structure of the nation,” he said.
Highlighting the existing gap among the capitalists and oppressed class the ERB has enumerated excerpts of Arjun Sengupta committee report which endorses the fact that in 2017-18 close to 73% of the national GDP was held by few big corporates and capitalist families, names of which can be counted on finger. “The number of billionaires in the country has crossed 101 mark while the rest 99% populace feeds on remaining 27% of the national GDP,” the letter reads. The Maoists have blamed it on the economic liberalization policy adopted by the government in 1990s for increasing the disparity. “There
has always been a gap among the rich and poor in the society but it became more pronounced during the last two and half decade,” Sanket said.
Speaking about the outline of Maoist model, the CC Members have decided to work on few aspects before declaring their dominance in any region. “Apart from new constitution the people in country need free agricultural zones instead of special economic zones, industries would be made self reliant and independent with little or no interference of the state (read government), union of people with voluntary participation would be encouraged and the country would be taken forward as a true secular state where women also enjoy equal right and participation in decision making,” Sanket added.
The Maoists have also decided to keep issues like welfare state, pro-people judicial system, environment and displacement in the core of their political values. “We look forward to a strong nation which encourages neighbouring countries to have people’s government,” another ERB member said.