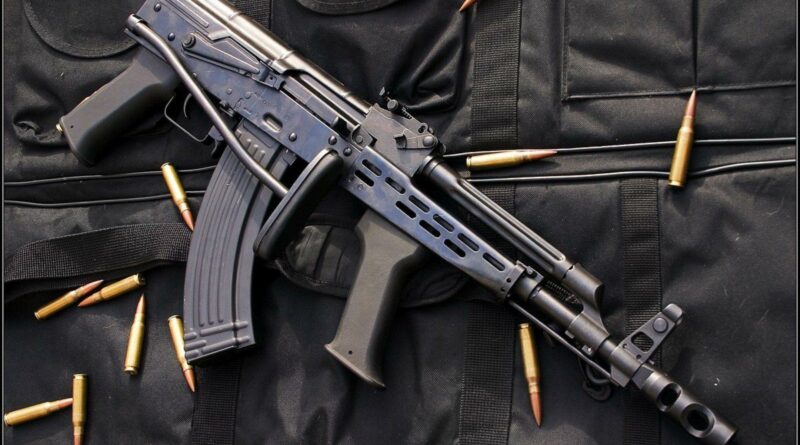 Sukma District, April 4, 2021: The death toll of security personnel killed in a deadly Maoist ambush has increased to 22 as 17 more bodies were recovered from the encounter site on Sunday at the Silger forested terrain along the Bijapur-Sukma district border in south Chhattisgarh state.

The Maoists also snatched away over 18 modern arms and ammunition from the deceased jawans. “We were able to recover the weapons of two to three personnel who were killed in the attack,” Kuldiep Singh, the CRPF DG said.

The deceased security personnel belonged to the CRPF, Chhattisgarh Special Task Force and the District Reserve Guards. One of the jawan is still missing after Saturday’s fierce firefight.

On Friday night, an intelligence-based massive anti-Maoist operation was launched by separate joint parties of the forces, comprising of over 1500 jawans, along the Bijapur-Sukma district border from three different directions in the conflict zone of Bastar.

The area of operation happens to be a stronghold of the CPI (Maoist) and the mission was to target the party’s Battalion No-1 of the People’s Liberation Guerrilla Army (PLGA) and its chief Hidma.

“Our aggressive anti-Maoist operations will continue with the renewed strategy after the ongoing rescue operation gets over. As per our information, the Naxals too had suffered heavy casualties and our sources informed their bodies were carried on three tractors,” said Ashok Juneja, Director General (anti-Maoist operation).

The officials informed that the troopers were attacked with UBGL rocket launchers, light machine guns and other weapons by the Maoists while they were returning from the operations.

It took almost 24 hours for the reinforcements that were later pressed into search and rescue operation to reach ground zero of the gun battle near Jonaguda village, close to the Silger forested landscape along the Sukma-Bijapur district border,

As many as 31 troopers sustained injuries in the Maoist ambush. “Seven seriously injured jawans were air-lifted to Raipur for immediate medical attention on Saturday while the remaining are admitted in the hospital at Bijapur”, the CRPF DG said.

The Maoist Brigade remains most active in south Chhattisgarh, waging war against the state and it’s security forces for over three decades.