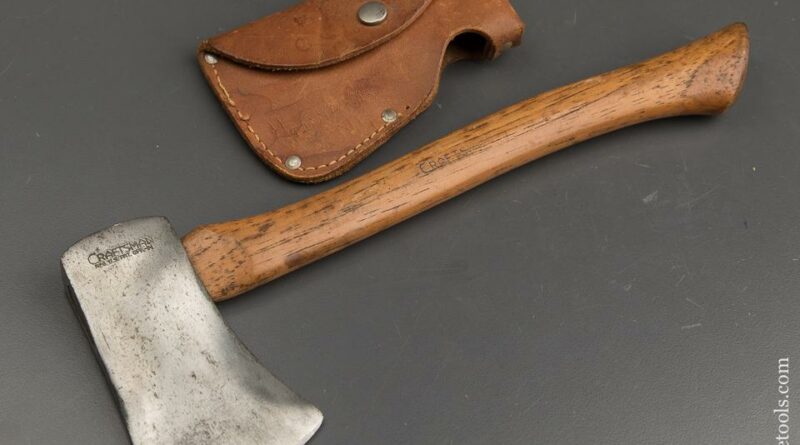 Visakhapatnam District, March 6, 2021: A squad of CPI (Maoist) cadres allegedly executed a 35-year-old tribal person and former militia member after branding him as a police informant, at Kothapalem village near Mandipalli under G.K. Veedhi police station limits in the Agency area of Visakhapatnam district, late on Friday night.

The deceased was identified as Korra Pilku, a resident of Kothapalem

According to ASP of Chintapalle, Ch. Vidhya Sagar Naidu, Pilku allegedly was an active militia member about a year ago. He allegedly used to supply food, provide accommodation and make other arrangements for the Maoists. However, since the last six months, he started to stay away from the Maoists with an intention to lead a peaceful life with his family.

The ASP said that since he stopped working for the Maoists, they  grew suspicious about him. They put pressure on him several times to cooperate with them, but Pilku reportedly refused. Suspecting that he had become a police informant, the CPI (Maoist) tried to kill him on a couple of occasions, but he managed to escape.

A squad of about 15 Maoists, reportedly led by Kakuri Pandana alias Jagan of Galikonda area committee, came to the village late on Friday night and asked him to accompany them. His family members and other villages protested and urged the Maoists to leave him. But they promised to return him back after questioning him, said Superintendent of Police B. Krishna Rao.

The Maoists executed him by beating him with sticks and hacking him with axes late in the night. “They wanted to set an example and create fear among other villagers,” Mr Vidhya Sagar Naidu said.

The victim is survived with a wife and four children.

This is the third incident in the last four months. Earlier, Maoists executed two tribal people after branding them as police informants in G. Madugula mandal in December last year.

The G.K Veedhi police have registered a case and an investigation is ongoing.