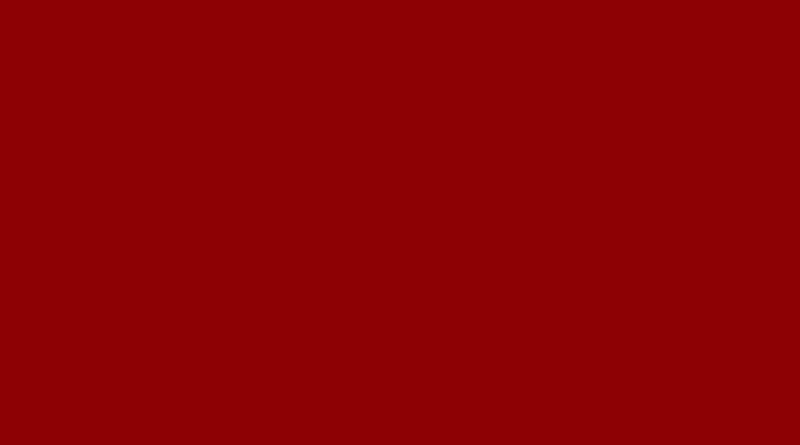 Seraikela-Kharsawan District, November 21: Posters in the name of the CPI (Maoist) were discovered along the Chawlibasa National Highway-33 bank in Chowka police station area of ​​Seraikela-Kharsawan district on Saturday morning. The CPI (Maoist) are currently preparing for the 20th anniversary celebration of their armed wing (PLGA) on December 8.

In Jhabri village, near NH 33-based, villagers saw a poster made of scarlet materiel on the roadside depicting the 20th anniversary of the armed wing of the CPI (Maoist).

After finding out about this incident, police arrived on the spot and the banner bearing the name of the CPI (Maoist) was seized by the Chowka police. The authenticity of the banner and posters has not been confirmed by the Chandil Sub-divisional Police.

The Chaura of Seraikela-Kharsawan district has been a Naxalite affected area. Naxalites stay in the mountains and forest here. Many encounters have also taken place in this area. Naxalites were driven back many times during the camp search operation, but, taking advantage of the difficult terrain, the Naxalites return to the camp.