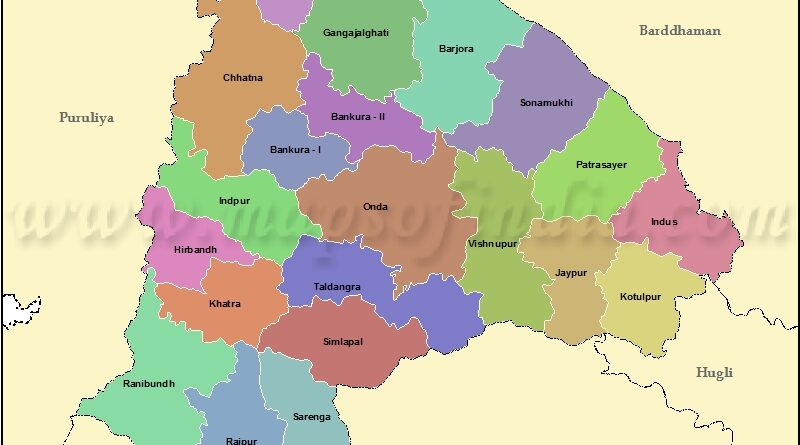 Four handwritten posters bearing the name of Communist Party of India (Maoist) were found on Monday at Sarenga in West Bengal’s Bankura district where the Maoists had a stronghold till the Trinamool Congress (TMC) came into power in 2011. This is the third time since August that such posters have been spotted in the western districts of the state.

Two of these posters were found inside a compound where an office of the state land and land reforms department is located.

Incidentally, Monday was the foundation day of the CPI (Maoist). On September 21, 2004, the Communist Party of India (Marxist–Leninist), People’s War and the Maoist Communist Centre of India (MCCI) merged into one organisation.

A significant part of the local population in these areas comprises tribals.

On the eve of Independence Day last month, around a dozen posters were recovered from three villages in the Bhulabheda area of Jhargram district, another erstwhile hotbed of Maoist activity.

The posters urged the public to observe Independence Day as ‘kala divas’, or a black day. On September 4, some handwritten posters were found in Belpahari, which is also in Jhargram district.

“There is no evidence to prove that Maoists had put up the posters on Monday because they have no presence whatsoever in the region. All Maoists surrendered in or after 2011. They have been rehabilitated by the government. Most of them have got government jobs. The rest are waiting for their turn,” Surya Shankar Mondal, officer-in-charge, Sarenga police station, told HT.

“To establish a base, the Maoists need the support of local villagers. That is not possible anymore because perception of the local people has changed,” added Mondal.

A senior state intelligence branch (IB) officer said on condition of anonymity that the government is not sitting idle because West Midnapore, Purulia, Bankura and Jhargram had virtually become a ‘liberated zone’ of the Maoists between 2009 and 2011.

“The problem was tackled efficiently but we still cannot take chances,” the IB officer said.