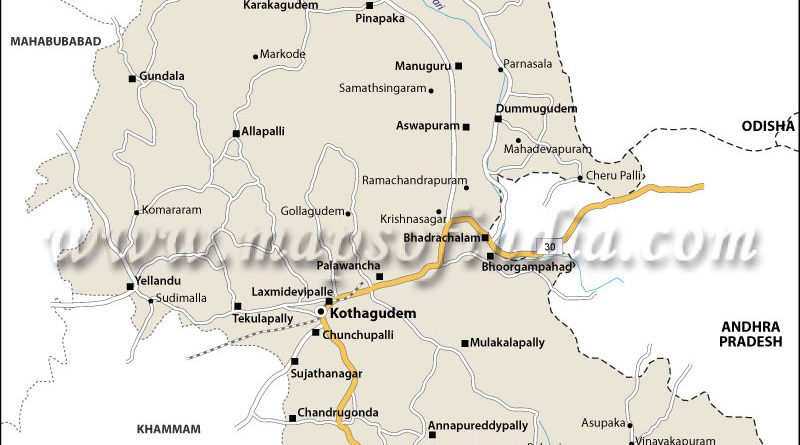 Handwritten posters calling upon general public to observe a protest day on April 25 against the alleged attempts to dilute the SCs and STs (Prevention of Atrocities) Act and “unabated attacks” on Dalits, minorities, rationalists and women surfaced in the name of Communist Party of India (Maoists) in remote tribal pockets of Charla mandal on Tuesday.

Sources said suspected Maoist rebels had put up posters, bearing the name of the CPI (Maoist) Charla-Sabari Area Committee with an appeal to people to observe the “protest day” on Wednesday.