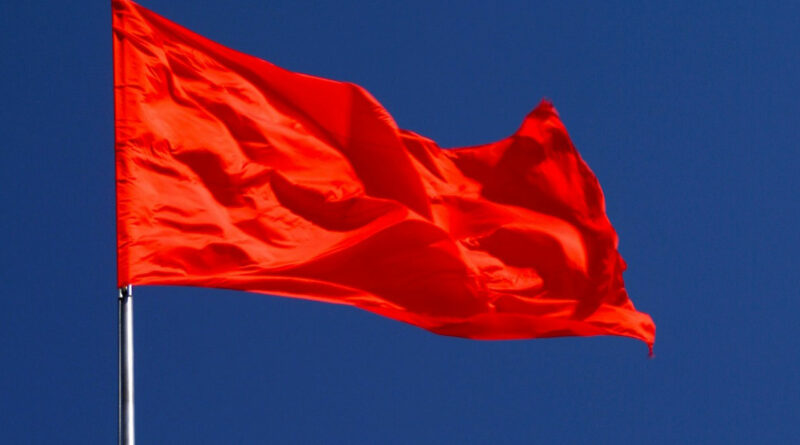 KOTHAGUDEM: CPI (Maoist) Dandakaranya Special Zonal Committee official spokesperson Vikalp has claimed that his party executed as many as 25 persons, including a few party cadre recently in Chhattisgarh state. In a statement released on Thursday, he claimed that those persons whom the party executed were secret agents, covert operatives and police informers planted in the party by Bastar range Inspector General of Police, Sundarraj P, and Bijapur SP Kamalochan Kashyap.

Twelve secret agents, five covert operatives and eight police informers, working in Gangaloor area, were eliminated in a people’s court based on specific inputs about their anti-party activities. During an organizational inquiry, Maoist DVCM Modiyam Vijja, executed recently, too was found to be a covert operative.

Vijja was found to have been working for the police for the past two years. He was given the task of damaging the party’s central leadership. He tipped off the police about four important meetings in the past and during questioning he confessed to his acts, Vikalp said.

However, with the support of public and the People’s Liberation Guerrilla Army (PLGA), danger to Maoist ranks was averted. Vijja was acting in coordination with another area committee member Gopi, who switched sides and was in police protection for a long time.  The police were paying money to their moles in the party. They were tasked to kill local leaders and escape, besides committing atrocities against women and children, Vikalp alleged.

He accused the DRG forces of looting villagers and detaining innocent youths in police camps for months together forcing them to work for the police. They acted at the behest of Bastar IG and the SPs of Bijapur, Dantewada and Sukma.

On learning about the elimination of police agents and coverts, IG Sunderraj and the SPs were engaged in spreading a false campaign against the Maoist party, he alleged, adding that under the pretext of a massive movement of CPI (Maoist) cadres along the Telangana-Chhattisgarh border, the police themselves were planting explosives and then unearthing them. In that backdrop the police killed eight Maoists.

Vikalp stated that ‘Operation Samadhan’ undertaken by the State and Central governments to loot and exploit mineral wealth in Chhattisgarh was a failure, and the police understood that their target of eliminating the Maoist movement by 2022 was improbable.

Hence, the governments decided to intensify police action against the Maoists, and engaged senior security advisor in Ministry of Home Affairs (MHA) K Vijay Kumar who held meeting with DGPs of Chhattisgarh and Telangana and CRPF DGPs at Mulug recently, Vikalp added, and called upon students, intellectuals and the common public to fight against the atrocities of the ruling class and the police.