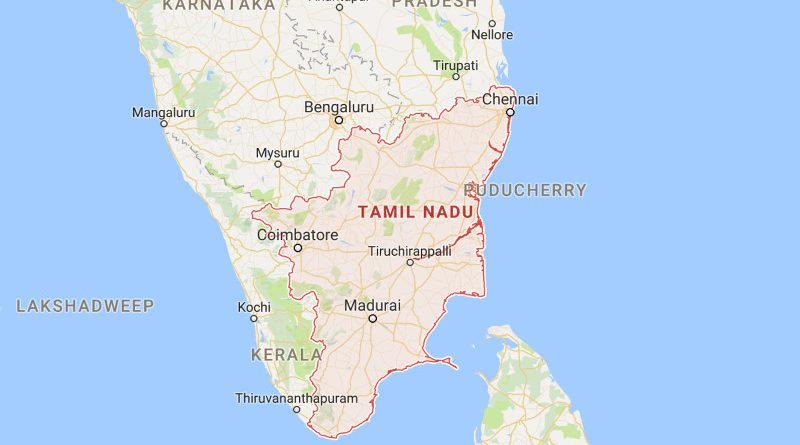 The Andhra-Tamil Nadu border may be becoming another problematic area for the government like the Andhra-Odisha Border (AOB) going by the reported visits of the Maoists to some tribal areas here.

The CPI (Maoist), People’s War Group (PWG) earlier, is reliably learnt to be enjoying the support of tribes in Chhattisgarh, Jharkhand, Telangana, Andhra Pradesh and other States. Many Koya, Gutti Koya, Gond, Lambadas, Kondareddis and other tribes are extending their support to them in the forests.

Now, the extremists are trying to strengthen their base in the Andhra Pradesh-Tamil Nadu border and are often visiting the tribal pockets, says a police officer of Andhra Pradesh.

After the Seshachalam encounter, in which 20 red sander smugglers of Tamil Nadu were shot dead by the A.P. Special Task Force Police in Chittoor district on April 7, 2015, the Maoists visited Javvadi and Pachamalai hills where Malayali tribes had been staying for many decades.

“Thirteen Malayali tribes, allegedly engaged in cutting and felling red sander trees in the Seshachalam forests, were killed in the encounter and the tribal hamlets were shocked by it. Taking advantage of the situation, the Maoists visited the tribal pockets, condemned the act and extended their solidarity,” the police official said.

Naxalites raised their voice against bauxite mining in Visakhapatnam and criticised the government over the attacks on Dalits by the upper caste men in AP and Telangana on several occasions. The Maoists, who once had Nallamala forests in their grip, are trying to set up their base in Tamil Nadu forests too, a Task Force police officer said.

“It is a fact that the Naxalites visited the Tamil Nadu forests after the Seshachalam encounter, interacted with the coolies and held meetings. They are making efforts to strengthen their hold on AP-TN border,” he said.