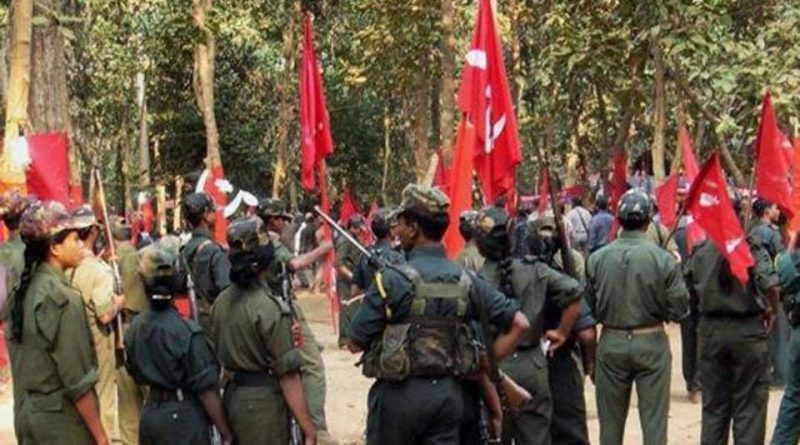 The outlawed Communist Party of India (Maoist) has alleged that the two suspected Maoists killed by the security forces in Sukma district of South Chhattisgarh last week were “common civilians” and killed in a “fake encounter”.

“At around midnight on August 12, the security forces surrounded Ittanpara village (in South Sukma) and took away two civilians — Podium Sunna and Vanjam Hunga, who were sleeping in their houses. Both the villagers were taken to Gajulgatta area near Kistaram forest and tortured before they were killed. The next day, the police told the media that both of them were Maoists and were killed in an encounter. This fake encounter should be condemned and the family members of these civilians should be provided help,” the South Bastar Divisional Committee of the CPI (Maoist) said in a press statement.

The police had claimed that Podiyam Sunna was the Maoists militia platoon deputy commander, and Vanjam Hunga was a member of the small action team of the Maoists’ platoon number 8 in Sukma.

The police had also claimed to have recovered one pistol and one locally-made gun for the deceased men.

“The villages around Kistaram are being attacked regularly. Innocent villagers are being beaten up and implicated in false cases. The security forces enter the houses of common villagers at midnight and indulge in plunder. Since last two years, this suppression is happening in south Sukma under the leadership of Mudraz with the consent of Chhattisgarh chief minister Raman Singh and senior officials,” the ultra left outfit alleged.