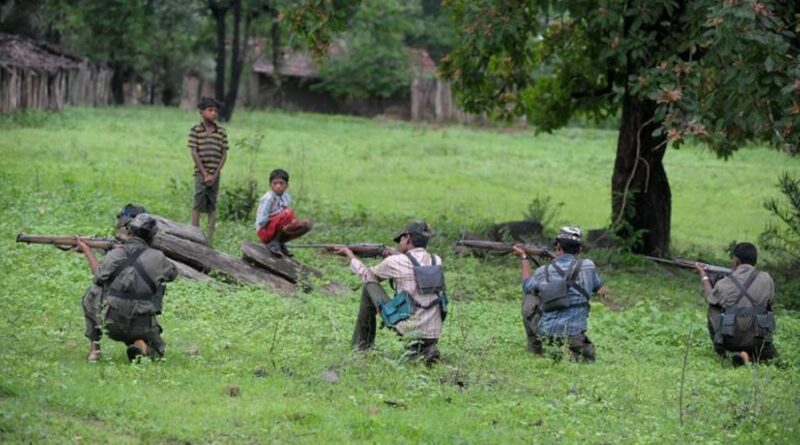 VISAKHAPATNAM: Andhra Odisha Border Special Zonal Committee (AOBSZC) secretary Gajarla Ravi alias Ganesh alleged that instead of protecting the people, the police are conducting raids in villages in Andhra Pradesh and and Odisha states and harassing the innocent.

The Naxal leader in a press release said that his party created awareness among the people in agency areas, distributed medicines worth lakhs of rupees and also ensured the supply of essential commodities.

In an attempt to save the innocent people in agency areas, the Naxal leader said that the CPI (Maoist) had come forward and announced a ceasefire, but the cops have not responded. However, at the same time, the cops have started conducting raids on villages. Combing parties surrounded Sirimetta village in Odisha and arrested people and the cops tried to attack a Naxal PLGA team, he said.

On July 19, combining parties shared bullets with Naxals at Landudlu village. “We triggered a land mine on July 21 in which two constables were injured. Cops attacked one of our teams on July 25,” CPI (Maoist) leader Ganesh alias Uday said in the release.