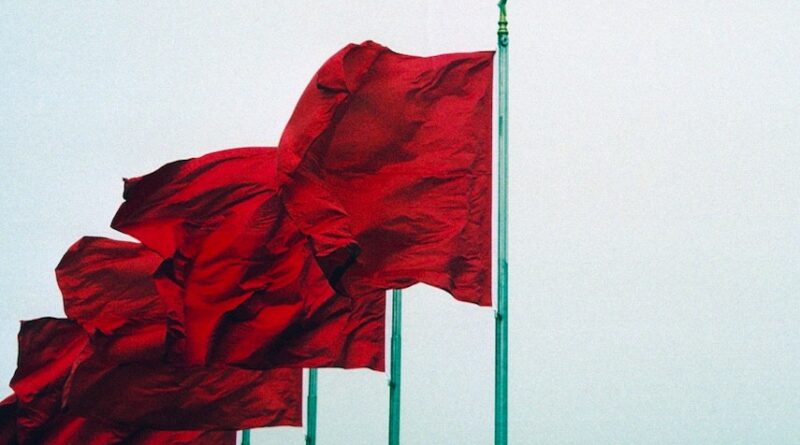 Andhra Pradesh, February 1, 2021: The CPI(Maoist) has called for a boycott of the Panchayat elections in Andhra Pradesh state. In a letter released here on Sunday, the Maoists lashed out at the BJP, YSR Congress Party and the TDP. The letter, which was in the name of Visakha-East Division Committee Secretary Aruna, said that the elections were an attempt to mislead people. She alleged that in the name of welfare schemes, Chief Minister Y.S. Jagan Mohan Reddy had borrowed huge loans and recovering them from the public in the form of taxes.