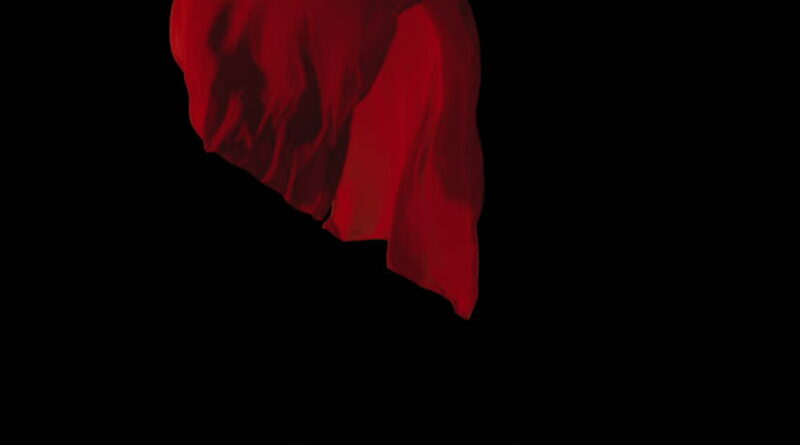 Odisha State, December 25: The CPI (Maoist) has given a call for a bandh in Odisha state on December 28 protesting the recent deaths of several Maoist cadres during exchanges of fire with security forces.

Releasing an audio clip in this regard, CPI (Maoist) Odisha Committee spokesperson Sonali said the party would give a befitting reply to the deaths of their cadres. Terming the deaths as killings by SOG and DVF jawans, she warned of destroying the police informers’ network. The Maoist party has rejected DGP Abhay’s appeal to the Maoists for surrendering before police, she said. She also urged people to make the bandh successful by extending support.