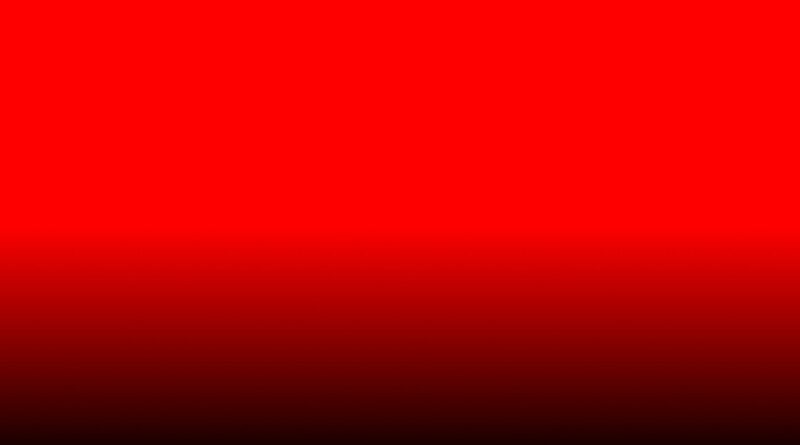 Visakhapatnam District, April 6, 2021: CPI (Maoist) Visakha East Division Committee secretary Aruna has alleged that the Central and State governments are trying to suppress the tribal people and Maoists to further their agenda of bauxite mining in the Agency areas of the district.

In a statement here on Tuesday, the Maoist leader alleged that the Adivasis like ‘Pilku’ were being turned into ‘police informers’ by the police themselves and hence, the police and government should own responsibility for his death in the hands of the people. She called upon the tribal people to oppose the ‘false campaign’ launched by the police against the Maoist party.

She alleged that the police were trying to create a rift between the tribal people and the Maoists. She claimed that Maoists were true followers of revolutionary leader Alluri Seetharama Raju, who had fought the British rulers to protect the tribal people and their rights in the forest areas of Visakhapatnam district. She lashed out at the Centre on its move to privatize the Visakhapatnam Steel Plant (VSP) and other PSUs.