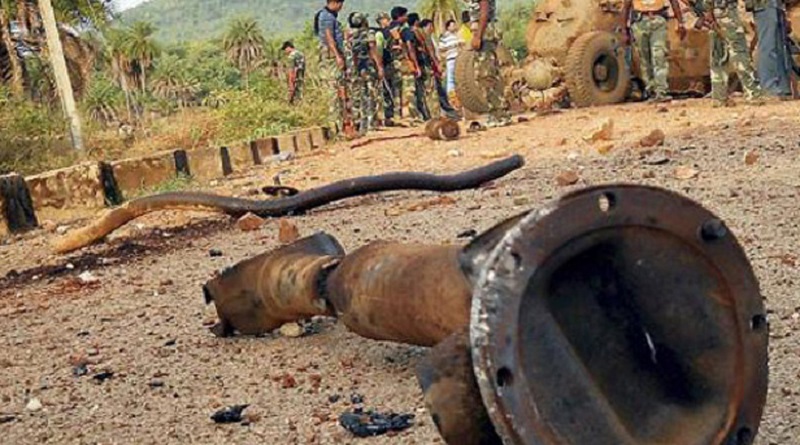 A police jawan, who was critically injured in a blast triggered by Naxals in Chhattisgarh’s Bijapur district in September, died at a private hospital in Raipur, police said on Monday. The ‘gopniya sainik’ (secret troop), identified as Abahiyya Jabba (23), belonging to state police, succumbed last evening at Ramkrishna Care Hospital in Raipur, a police official told PTI.

Abahiyya and another jawan had sustained injuries in an improvised explosive device (IED) blast detonated by ultras while a joint team of security forces was out on an anti-Maoist operation in the forest of Madded police station area on September 22.

Soon after the incident, he was airlifted to Raipur for treatment.