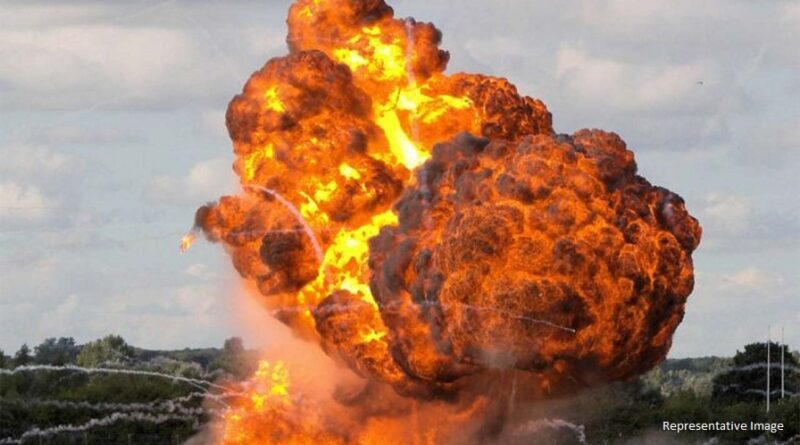 Personnel belonging to the District Reserve Guard (DRG) and CAF launched an area domination drive from the Chhindnar police camp for the project on the Indravati river, he said.

“When the patrol team was on the other side of the river, Head Constable Laxmikant Dwivedi (CAF 22nd Battalion) inadvertently stepped over the IED, triggering a blast that left him critically injured,” Sundarraj said.

The incident occurred near Pahurnar, some 400 km from Raipur. Dwivedi, from Rewa in Madhya Pradesh, succumbed to his injuries.