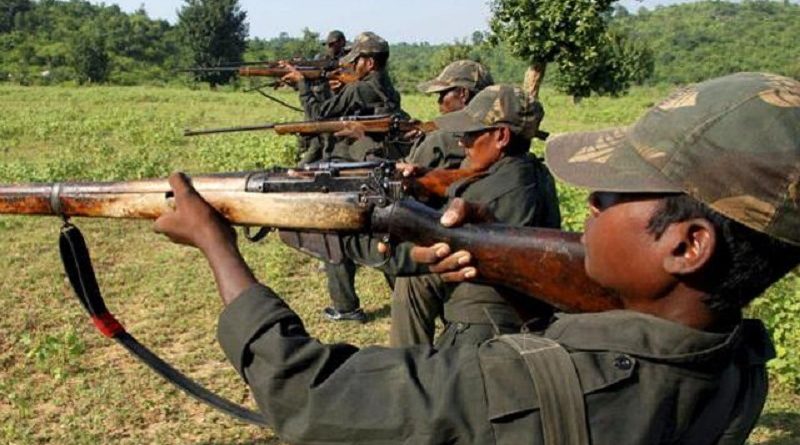 NARAYANPUR (Chhattisgarh): A Chhattisgarh Armed Force (CAF) trooper was injured in an encounter with the cadres of the Communist Party of India-Maoist (CPI-Maoist) in the forest under Orchha Police Station limits in Narayanpur District on June 16.

Constable Vinod Kumar, belonging to CAF, sustained bullet injuries on his thigh in the exchange of fire.

A joint team of Security Forces (SFs) was patrolling to ensure security to road construction work in the area when the encounter took place.

Superintendent of Police (SP), Jitendra Shukla confirmed about the encounter and stated that a Road Opening Party (ROP) comprising personnel from CAF and District Force had launched the operation for the protection of road construction work underway between Narayanpur and Orchha.