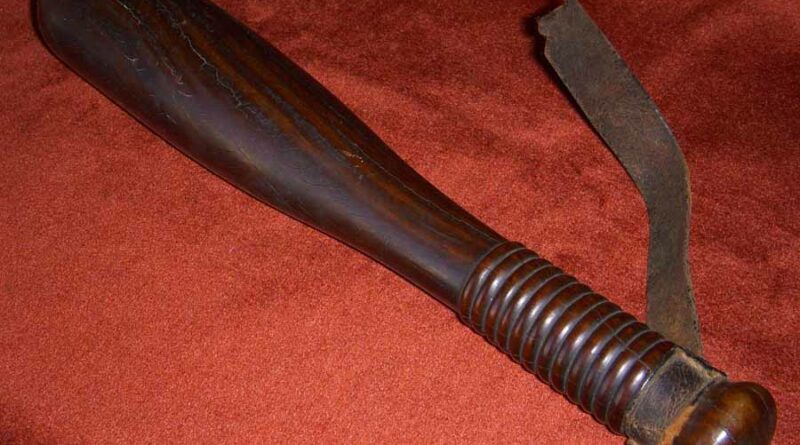 The body of a Head Constable who had left his camp on August 28 without informing anyone was found in Chhattisgarh’s Dantewada district on Tuesday, police said, blaming the CPI (Maoist) for his death.

Saying Maoists have killed Kaneshwar Netam (32), Dantewada Superintendent of Police Abhishek Pallava said over phone that a pamphlet of the CPI (Maoist) East Bastar Division Committee was found near the body, taking responsibility for the murder.

Netam’s body, bearing head injuries, was found on Tuesday morning near a rivulet on a forest route between Bodli and Kademeta villages, the officer said.

The Head Constable of CAF’s 22nd battalion was transferred to the Bodli camp of his unit from his district Kanker last month, he said.

Netam joined duty at Bodli on August 25. He left the camp on the evening of August 28 allegedly without informing anyone and did not return.

Police launched a search operation the next day and learnt that he had food at the house of a villager in nearby Ghotiya village. On Sunday, some villagers dropped him near the Malewahi camp of the Central Reserve Police Force (CRPF), Pallava said.

“However, he did not go inside the camp and ran away from there,” the official said.

In the past, Netam allegedly left his camp without informing anyone and remained absent from duty for two to three days during his posting in Geedam (Dantewada) and Jagdalpur (Bastar), Pallava said.

On Monday, the body of a 59-year-old Assistant Sub-Inspector who went missing while traveling to his village in Bijapur district was found. Police suspect he was also killed by Maoists.