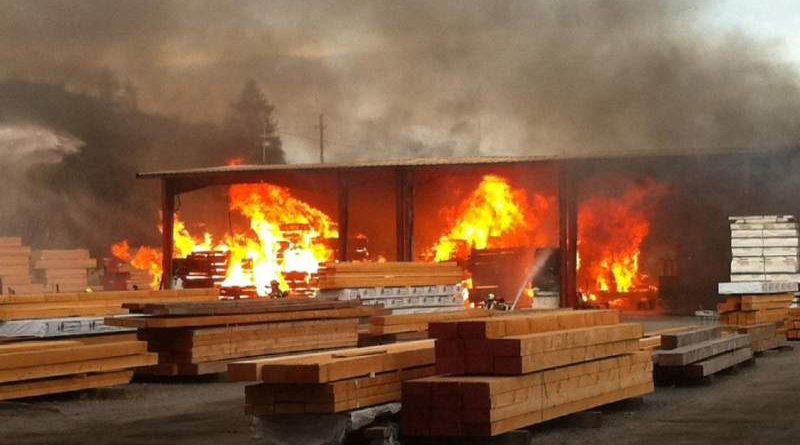 GAYA: A group of suspected Maoists torched a sawmill under the Dumaria police station area as the bandh called by CPI (Maoist) crippled life in some parts of Gaya district on Wednesday.

According to reports reaching the district headquarters, the mill was torched following the refusal by its owner to pay levy (protection money) to the Maoists. The Maoists reportedly left behind a hand note threatening more damage in case their demand was not met.

Gaya SSP Garima Malik said the arsonists could not be identified. “I have asked the area DSP for a detailed report,” she said.

As per reports, Dumaria, Imamganj, Banke Bazar and parts of Raushanganj and Amas police station areas of the district were the worst hit. Besides halting every business activity, about one dozen commercial bank branches, including that of Madhya Bihar Gramin Bank, State Bank of India and Punjab National Bank, remained closed in these areas. The SSP, however, said she was not aware of it.

She further said strict vigil was being maintained in sensitive areas of the district. Besides, intensified patrolling in the vulnerable areas and area domination exercise had been stepped up, she said.

Gaya station director Pavinesh Katel said train movement on the Grand Chord section was not affected by the bandh. Vigil on the tracks had been intensified and pilots were pressed into service to escort important trains during dark hours. The Maoist gave the bandh call to register protest against the ongoing police operations against them.