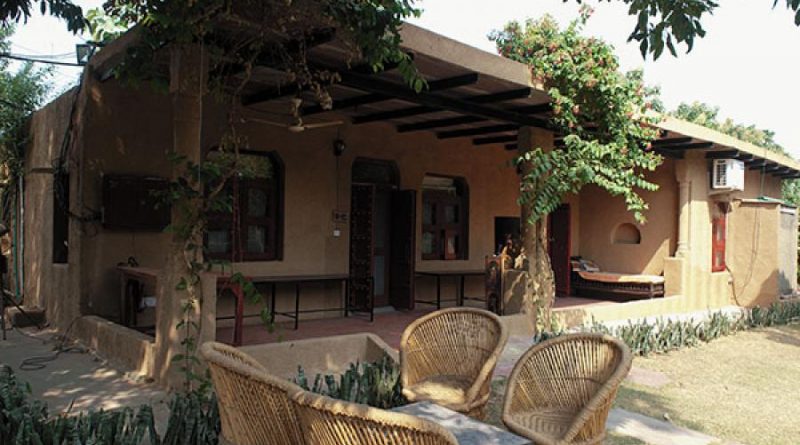 Jeypore: Maoist fear loomed large in Lamataput block Koraput district on Friday again, after a group of armed Maoists raided a farmhouse located at Kumbhariput village under Machkund police limits and roughed up the supervisor. The ultras also left few posters behind before leaving the spot.

A group of around 20-22 armed Maoists including 9-10 women cadres in uniform barged into the farmhouse of local BJD leader Ishwar Chandra Panigrahi in the afternoon and attacked supervisor Chandrakant Dalei. Later on they snatched CCTVs and monitors installed on the farmhouse premises putting up posters at various places in and around the farmhouse before leaving.

As per the posters released in the name of Srikakulam-Koraput Divisional Committee of Andhra-Odisha Border Special Zonal Committee of outlawed CPI Maoist group, the ultras warned Ishwar Panigrahi against encroachment of tribal land, employing outsiders in his farmhouse as well as abuse of tribal workers.

Demanding a minimum wage of Rs 200 and maximum 8 hours of working per day for the workers, the Maoist posters warned Panigrahi of dire consequences in case he fails to comply with it, through the posters. They also demanded protection of the tribal rights on forest and land resources in the area.

However, Panigrahi has rubbished Maoists’ allegation of pressing labourers to work overtime and said they are being engaged on duty for 7 hours per day only.

“I am farming black pepper in the area since two decades and recently took up coffee. I have never ill-treated the workers since the inception of my farmhouse,” said Panigrahi.