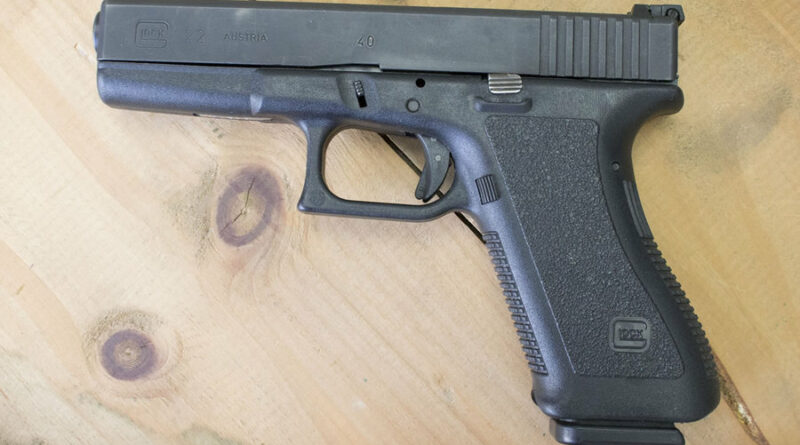 Bijapur District, December 1: Cadres Of the CPI (Maoist) allegedly executed a man suspected of being a police informant at a village in Bijapur district of Chhattisgarh state, police said on Tuesday. The incident took place at Gongla village under Gangaloor police station area, where a villager identified as Ramlu Vendja was executed by Maoist cadres on Monday night, a senior police official said.

On getting information about the incident, a team of security forces was sent to the spot and the deceased man’s body was brought to Gangaloor for post-mortem, the official said. As per preliminary information, CPI (Maoist) cadres strangled Vendja to death in the village after accusing him of being a police informant, he said.

In October of this year, the CPI (Maoist) had claimed responsibility for killing 25 people, including some of its own cadres, in the insurgency-hit Bijapur district for allegedly acting as police informants. The CPI (Maoist), however, did not disclose when those killings had taken place, but, according to the police, the executions had occurred in August, September and October.

Earlier on Tuesday, two civilians were injured in Basaguda area of the district after Maoists blew up their vehicle using an improvised explosive device.