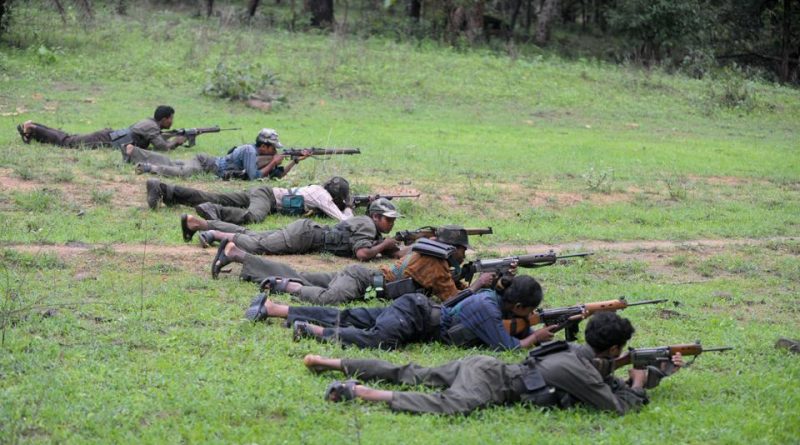 Maoists blew up a culvert on the Bhadrachalam-Charla highway in Telangana’s Bhadradri-Kothagudem district on Friday as part of their call for a state-wide shutdown in protest against the alleged fake encounters in Dandakaranya forests.

According to Bhadradri-Kothagudem police, at around 2.30am, the Maoist guerrillas blasted a culvert using powerful explosives on the highway at Satyanarayanapuram of Charla block, about 45 km from the temple town of Bhadrachalam.

The blast was so powerful that it left a big crater on the road, causing traffic disruption.

The spot is hardly a few kilometres from the CRPF camp at Kaliveru, a village along the Telangana-Chhattisgarh border.

“We have rushed additional police forces to the spot and they, along with the CRPF forces have taken up intensive combing operations in the forest region,” a police official said.

The Maoists had vowed to take revenge for the killing of over 50 of their cadres in Gadchiroli in Maharashtra and Bijapur of Chhattisgarh in the last few weeks.

As part of their protests, CPI (Maoist) party’s Dandakaranya region secretary Jagan called for a Telangana bandh on Friday.

Except in a few interior areas of Bhadradri Kothagudem, Khammam and Adilabad districts, there was no impact of the bandh call in the state.

However, the Telangana State Road Transport Corporation cancelled night bus services to remote areas in Bhadrachalam division in view of the bandh call.

The police asked the ruling TRS leaders of the district not to tour sensitive areas.

Security forces have been kept on high alert all along Telangana-Chhattisgarh border areas to foil any attempt by the Maoists to infiltrate the Telugu state.