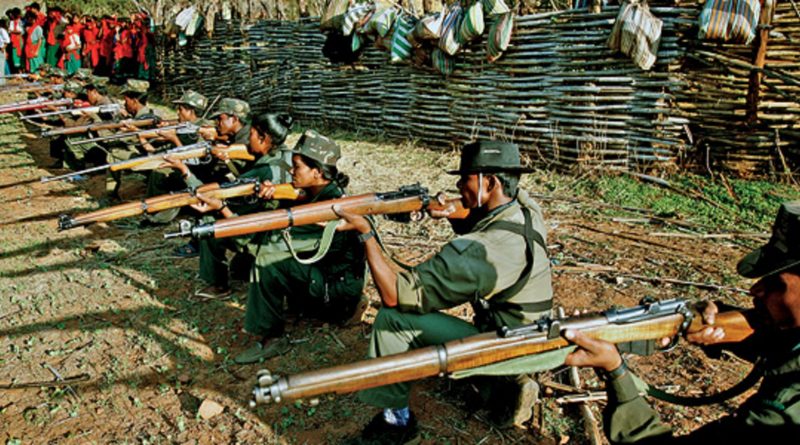 Maoist rebels on Thursday ambushed an Indian military patrol and killed four soldiers in a jolt to security measures ahead of a national election that starts next week, officials said.

The Border Security Force troops were on a foot patrol in a remote forested district of Chhattisgarh state when attacked. Six BSF troops were also wounded.

State police chief, D.M. Awasthi, who gave the toll, said communications were difficult because the Kanker district is so remote but that the wounded forces had been evacuated.

Indian forces have been fighting Maoists for decades in the mineral-rich central state, which will vote on April 11, the first day of the multi-stage nationwide election which will only finish on May 19.

The rebels often call for a boycott of elections as part of their violent campaign against the Indian state.

The Maoists are believed to be present in at least 20 other Indian states, but are most active in Chhattisgarh, Odisha, Bihar, Jharkhand and Maharashtra.

The guerrillas say they are fighting for tribal people and landless farmers. The insurgency has left tens of thousands dead.

The government has launched a major military campaign against the rebels in the regions, which are mainly poor and have few critical services.