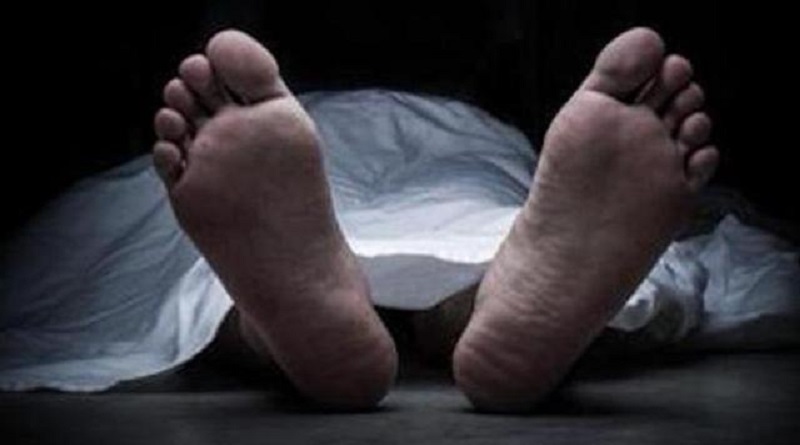 Assistant sub-inspector Narbad Boga, 54, who was posted at the Bagh Nadi police station in the area, was killed on Sunday when he was investigating an accident, police said.

“It was a Naxal (Maoist) attack on the police on Sunday evening. We have recovered empty cartridges of AK-47 rifle and other evidences, which suggest that they were Maoists,” additional superintendent of police Rajnandgaon Sashimohan Singh told Hindustan Times.

“We have launched a manhunt for the accused Maoists and combing the jungles,” Singh added.

At around 5 pm on Sunday, Boga and assistant sub-inspector Ghamshyam Kureti went to Chirchari area, where a truck had overturned, to investigate. As the officers were recording statements of eyewitnesses, about half a dozen suspected Maoists opened fire with country made pistols.

The group robbed Boga’s rifle and police belt before fleeing.