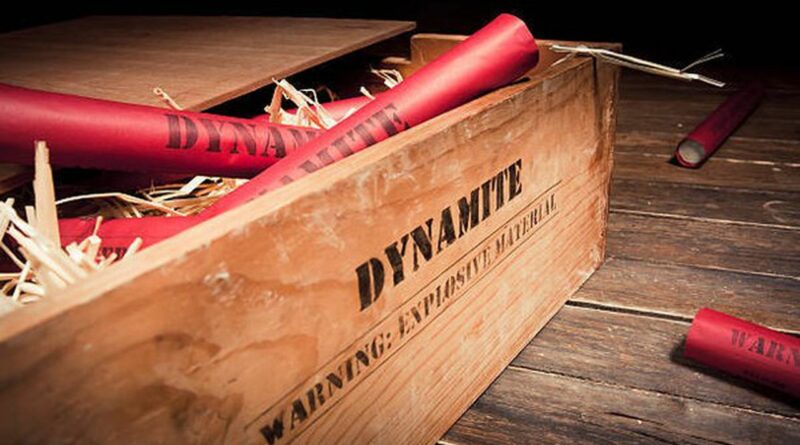 According to the villagers, the community hall, built with then JD(U) MLC Anuj Kumar’s fund at a cost of Rs20 lakh, had been on Maoists’ radar for a while. On March 27, 2019, Maoists had also blown up Singh’s house in Dumaria after he allegedly failed to return their Rs2 crore given in demonetized notes to exchange.

Police sources said there were pamphlets at the site demanding Rs2 crore from Singh, purportedly from the CPI (Maoist). The pamphlets claimed that Singh was a police informer who harassed common people and had repeatedly been warned. “Our fight is against elements like Anuj Singh who get huge [amounts of ] money from CPI (Maoist) leaders on the pretext of giving contracts,” they said.

While Singh said he had met chief minister Nitish Kumar and sought the setting up of police pickets in Bodhi-Bigha in view of the Maoist threat, he refused to comment on the reported Rs2 crore demand from Maoists.

Ram Lagan Singh (64), a resident of Bodhi-Bigha village, said the incident occurred around 11.45pm. “The blast was so powerful that everything shook. We also heard slogans like ‘Lal Salam’ being shouted outside and we guessed it was the Maoists who had triggered the blast. So, we remained indoors. When we stepped out in the morning, we saw the community hall had been demolished,” he said.

Another villager said dynamite had been used to blow up the building. Fearing a trap, police were yet to visit the spot located deep inside a CPI (Maoist) zone.

Gaya SSP Rajiv Mishra told HT, “The community hall building was inaugurated earlier, but there was no concrete plan to house a police camp. It was the villagers who suspected that a garrison could come up, which may have agitated the Maoists.” It must be noted that while inaugurating the hall right before the recent assembly elections, former chief minister and HAM president Jitan Ram Manjhi had assured that it would get a new police picket.

Meanwhile, the police, in cooperation with the central forces, have launched a manhunt for CPI (Maoist) cadres across the jungles and hills of Dumaria, close to Aurangabad and Palamu (Jharkhand) district borders.

Earlier in February this year, suspected cadres of the CPI (Maoist) blew up a government school building in Banke Bazar police station area in Gaya and left anti-NRC pamphlets. Hand-written pamphlets were recovered with slogans against “Brahminvadi, Hindutvavadi, fascist BJP government,” that questioned the “occupation” of school buildings by security forces.