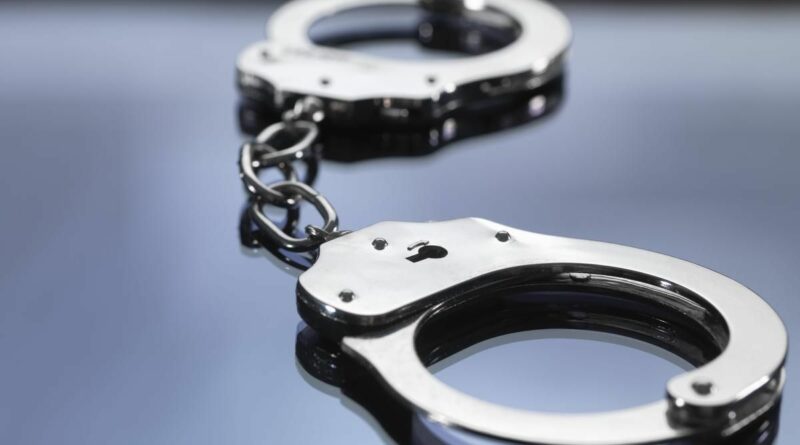 Bhadradri-Kothagudem District, May 5, 2021: Five militia members of the CPI (Maoist) from neighboring Chhattisgarh state were arrested by a combined squad of police and CRPF personnel in Kurnapalli forest area in Bhadradri-Kothagudem district on Tuesday morning.

Police said the arrested militia members were tasked by the Maoist party to conduct a recce on the movement of combing parties in remote forest fringe villages across the Telangana-Chhattisgarh border.

They were allegedly involved in subversive activities along with local militia members of the Maoist party in the border villages including Chennapuram and Battigudem.