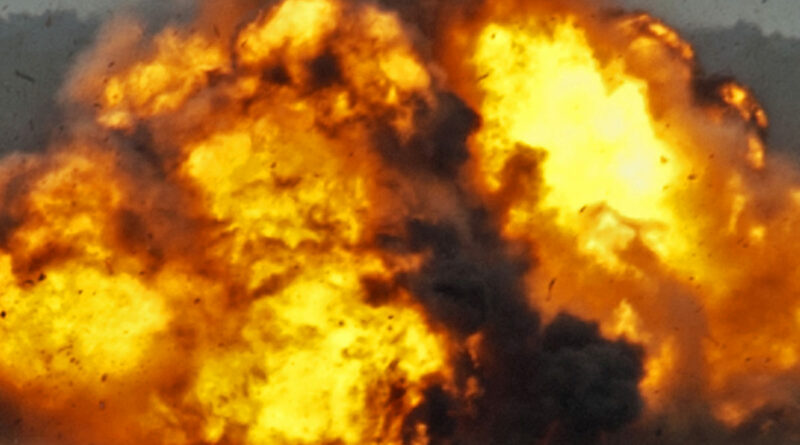 West Singhbhum District, March 4, 2021: Three jawans of Jharkhand Jaguar (JJ) Special Assault Group-11, a special unit of the state police department, were killed and four others were injured in a landmine blast triggered by the CPI (Maoist) in Langi jungle atop Langi hills under Toklo police station (PS) in West Singhbhum district of Jharkhand early Thursday morning, said police. The encounter with the Maoists is still underway, it added.

“Three JJ AG-11 jawans have died while two others have been seriously injured in IED blasts triggered by Maoist in Langi jungle under Toklo PS in West Singhbhum district this morning. Two other jawans have also sustained minor splinter injuries and have been shifted to Chakradharpur hospital while two seriously injured jawans have been airlifted to Medica Hospital in Ranchi. Encounter with the Maoists is currently on,” said Niraj Sinha, Jharkhand director general of police (DGP).

As per sources, the landmine blasts were triggered by the Maoists when a joint team of district police, CRPF and JJ were on a search operation early this morning in and around Langi hills, the site of four encounters in three days between security forces and the Maoists last month.

Two of the three killed jawans have been identified as constable Haridwar Shah (Palamu) and constable Kiran Surin (Simdega).