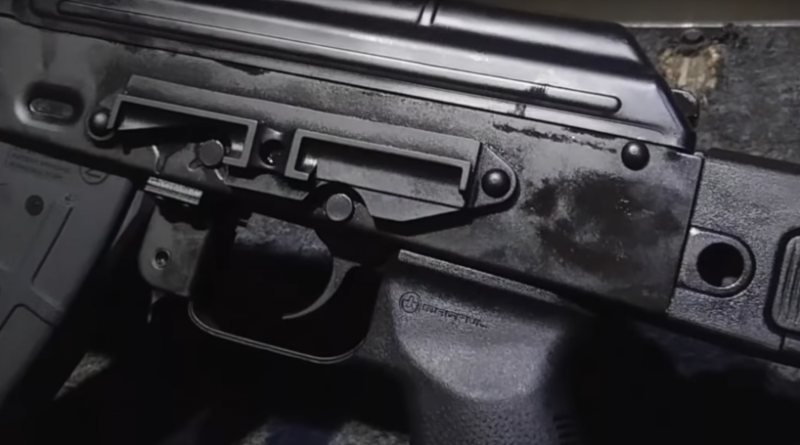 Gadchiroli District, May 21, 2021: According to reports reaching here this morning, the encounter between armed cadres of the CPI (Maoist) and security forces began at 5.30am and was still ongoing at the time of filing of this report.

At least 15 suspected Maoists were killed in a fierce gun battle between the Gadchiroli police and armed cadres of the CPI (Maoist) in a forest area between Potegaon and Rajoli in south Gadchiroli district of Maharashtra state on Friday morning.

The exchange of fire began at 5.30am when, responding to a tip-off, around 200 jawans of C-60, an elite anti-Maoist squad of the district, raided a hideout. “At least 15 members of the CPI (Maoist) were killed in the encounter in the jungle,” confirmed Sandip Patil, the deputy inspector general of police, Gadchiroli.

“We kicked off the operation early morning after learning about Maoist presence in the forest. So far, 13 bodies have been recovered from the site. Searches are still on,” Patil said.

District police superintendent Ankit Goyal said the C-60 commandos have recovered some arms, weapons and Maoist literature from the site.

According to him, several Maoists escaped and also took away the bodies of some of their slain colleagues. Among those killed is reportedly the commander of the local dalam (squad). The bodies were yet to be identified, and search operations were still on, said the senior police officer.

Earlier this month, the Gadchiroli police gunned down four suspected senior Maoist leaders, including two women, in two separate firefights in the district.