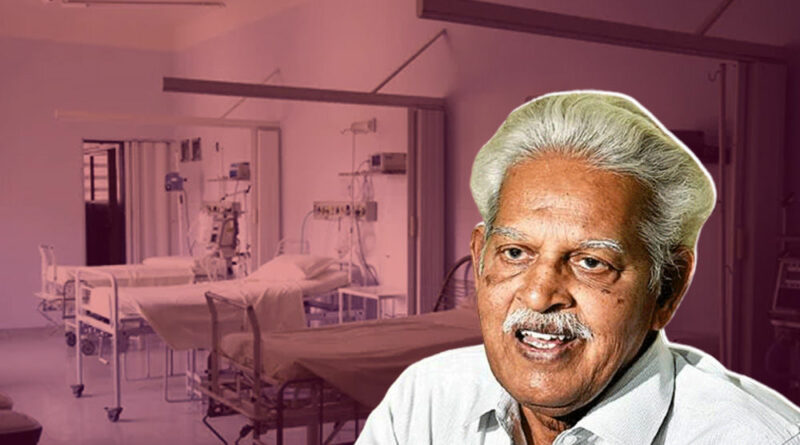 Mumbai, January 7, 2021: The Bombay high court on Thursday allowed ailing Telugu poet and Political Prisoner P Varavara Rao, 82, to remain until January 13 in a Mumbai hospital, where he was late last year admitted to on the court’s directions for better treatment.

The extension was granted even as Rao’s condition has improved after his wife, P Hemlatha, sought one-week to go through his medical reports. It also scheduled the hearing of his bail plea on health grounds on January 13.

Rao is among over a dozen scholars and rights activists arrested for their alleged links with the CPI (Maoist) and for allegedly instigating violence at Bhima Koregaon near Pune in 2018. The violence was triggered during the 200th-anniversary celebration of a battle in which Dalits fought with British forces and defeated an upper-caste ruler. The activists are accused of making provocative speeches that allegedly triggered the violence.

Rao’s lawyer, R Satyanarayan, earlier on Thursday told the court they were awaiting his medical reports from the hospitals his client has been treated at since May 28. He sought the extension of his hospital stay, saying they need some time to go through the reports.

Satyanarayan informed the court that Rao’s health has recovered substantially but he was unaware whether his client could walk.

In the absence of the state’s lawyers, the court accepted Satyanarayan’s request.