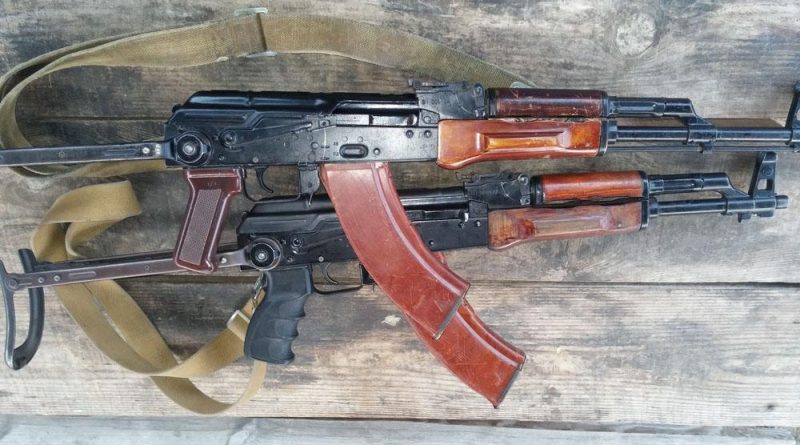 A head constable of the Madhya Pradesh Police’s special ‘Hawk Force’ was injured in a Naxal attack in Balaghat district on Friday morning, an official said.

“Naxalites ambushed our search party, in which a constable of Hawk force sustained a bullet injury. He is out of danger. A large-scale search operation has been launched in the area,” said district superintendent of police Abhishek Tiwari.

He was rushed to a private hospital in Gondia and underwent a surgery, he said.