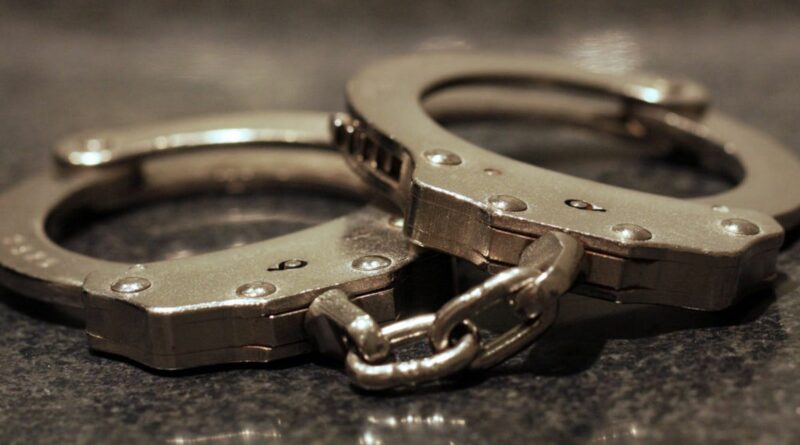 Illam District, October 2, 2021: Pushpa Koirala, former district in-charge of the Communist Party of Nepal (CPN) led by Netra Bikram Chand (Biplav), has been taken under control by the police after his release from the court. He was released on Rs 500,000 bail.

Police said Koirala was arrested again as there was another case against him. Koirala, who was arrested on May 4, 2020, faces charges including explosives and attack on Ncell tower.

Phanindra Bhattarai, a registrar at the district court, said that Koirala was in jail for failing to provide the bail amount of Rs 500,000. “Koirala has been released on bail. But the case is still under consideration,” Bhattarai said.

However, the police arrested him from the gate of the court shortly after his release. Chief of District Police Office, Ilam, SP Mahendra Kumar Shrestha said that there was an arms and ammunition case against Koirala in the Sankhuwasabha court. “Koirala has not been arrested. As there is a case against him, he is just being taken to Sankhuwasabha,” he said.

Madan Gajmer, District Coordinator of the CPN’s youth wing, said that Koirala’s arrest goes against the spirit of the three-point agreement reached with the government.”Koirala should be released immediately,” he said.