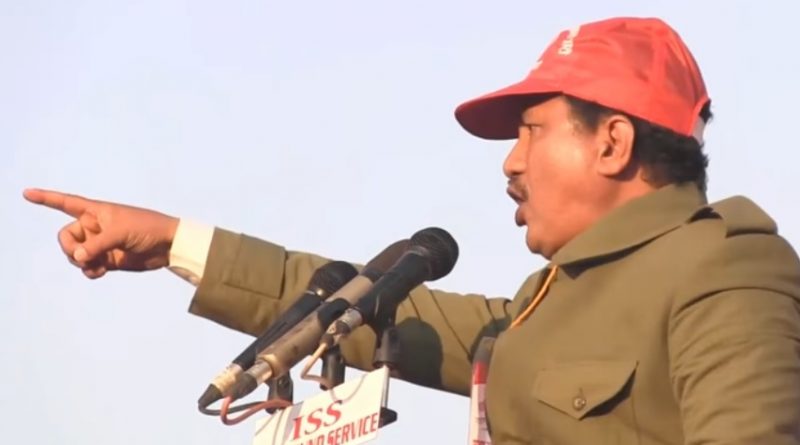 Devkota, 35, of Chhangetar in Galchhi Rural Municipality, Dhading, who had been on the run following the court’s permission to investigate his role in explosives and organized crime case by keeping him in  custody, was arrested on February 28.

He was sent to prison on Sunday in line with the court’s order. He stands accused of terrorizing locals by planting an explosive device on the Kalupande Highway near Muktinath temple in Siddhalek Rural Municipality, Dhading last year. Similarly, he is also said to have been involved in setting an Ncell tower on fire in Thakre Rural Municipality last year. Besides, there are other charges against him.