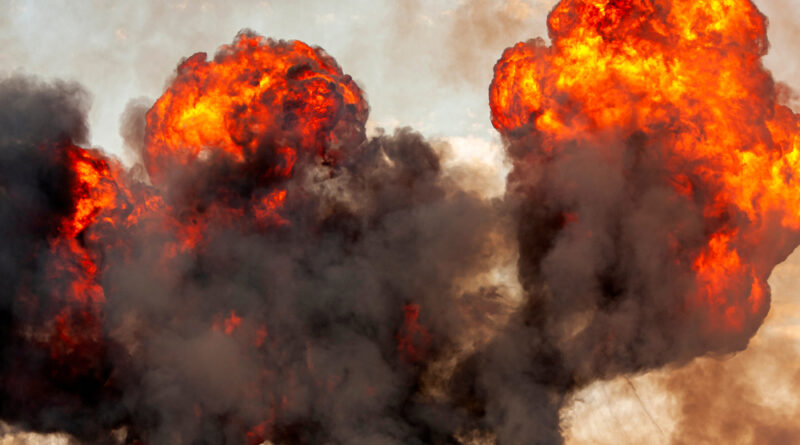 The incident occurred around 11.30 am on Awapalli-Basaguda route under Basaguda police station limits, where a team from the CRPF’s 168th battalion was out on a road security and area domination operation, Bijapur Superintendent of Police Kamlochan Kashyap said.

When the patrolling team was cordoning off the route near Timmapur village, head constable Shilachand Minj inadvertently stepped on the pressure IED connection, triggering the blast, Kashyap said.

Minj, who sustained injuries on his legs, was shifted to the CRPF’s local field hospital, where his condition is stated to be out of danger, Kashyap said.