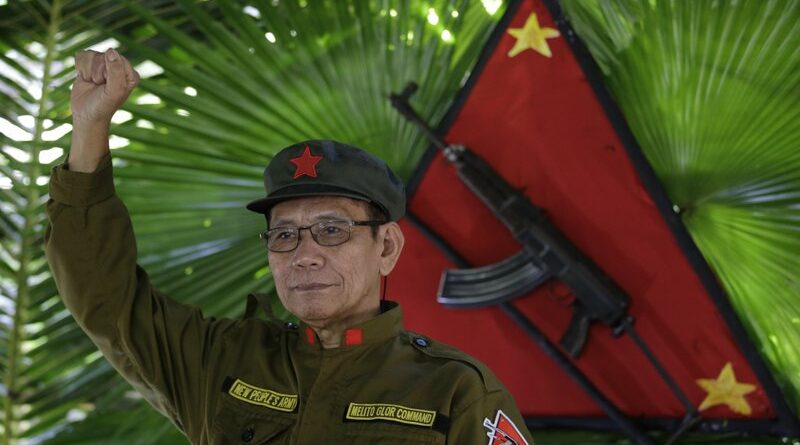 The Communist Party of the Philippines (CPP) today called for the immediate release of civilians, including at least five minors, who are being arbitrarily detained by the AFP’s 22nd IB in Bulan, Sorsogon province. The CPP strongly condemned the AFP for the unlawful arrest and detention of at least 14 civilians and denounced the exercise of martial law powers.

“The Duterte regime is carrying out a systematic attack against civilians, subjecting them to arrests, harassment and killings,” said CPP Chief Information Officer Marco Valbuena. “Children are not being spared from this despicable tactic of the Duterte regime’s dirty counterinsurgency war.”

According to reports of the provincial command of the New People’s Army in Sorsogon province, soldiers of the 22nd IB abducted peasant Alvin Mapula along with niece Althea Mapula, 2 years old, and cousin Janrex Mapula, 13, in Barangay Bulawan on the evening of June 28. Acting on the abduction, the Mapula family searched for the three and found them under military custody. They too were not spared and were also held and illegally detained by the 22nd IB.

“The arbitrary arrest and detention of entire family members by the AFP is clearly meant to sow fear into the hearts of the masses and assert their armed might against the unarmed population,” said Valbuena.

On the same day, a young resident of Barangay Cadandanan, Laurente Gestole, was illegally arrested by soldiers on the account of being a suspected member of the NPA. Gestole is currently detained in Bulan Municipal Police Station. The military has long coerced village officials to “hand over” and surrender Gestole to their custody, however, they refused and asserted that Gestole is a civilian.

The local NPA unit said that they are still confirming other report of rights violations in Bulan town.