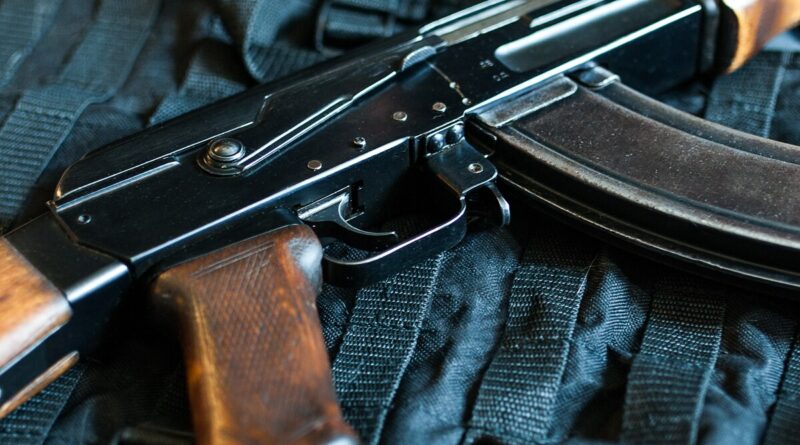 An exchange of fire took place between members of banned outfit CPI (Maoist) and police personnel in Telangana’s Bhadradri-Kothagudem district on Wednesday morning, following which an extensive search operation was launched to nab the ultras who fled.

The exchange of fire occurred in the Mallepallitogu forest area at 9 am and on noticing police movement, the Maoists numbering around 30, escaped leaving behind their goods, Bhadradri-Kothagudem District Superintendent of Police Sunil Dutt said.

He said 500 personnel in 25 teams were conducting search operations in Manuguru forest area following a tip-off that Maoists sneaked into Telangana from neighboring Chhattisgarh when the incident occurred. Extensive combing was on in the area to nab the ultras, who escaped, the senior police official said.