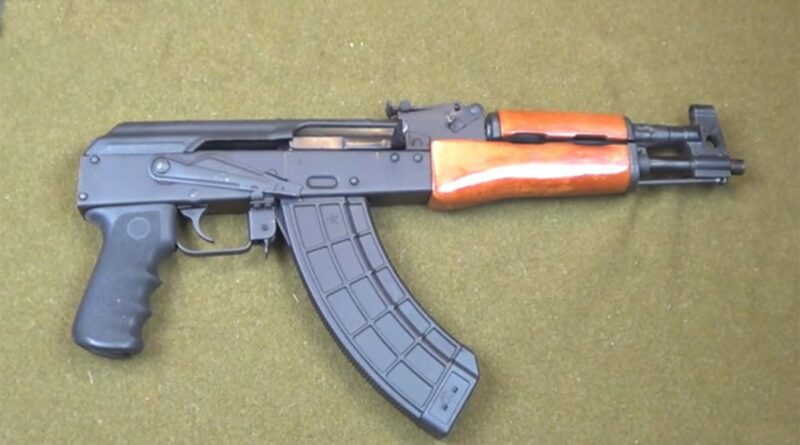 This is the second action carried out by the CPI (Maoist) in the past three days. On Sunday night, a CPI (Maoist) squad allegedly executed a 55-year-old villager, identified as Jagir Bhagat, accusing him of being a police informant in Mungo village under Serendag police station of the district.

The incident took place on Tuesday evening, and the police recovered the body of the clerk on Wednesday morning when they rushed to the spot to investigate the incident.

Lohardaga superintendent of police (SP), Priyanka Meena, said, “One person was killed, while two vehicles were burnt in the incident. The incident is being probed.”

The SP, however, refrained from giving details about the police action against rising CPI (Maoist) activities in the district.

A bridge is being constructed over Onegada river, just around one kilometer away from the Peshrar police station, at a cost of Rs 2.5 crore. The workers engaged in the construction told police that a group of armed CPI (Maoist) cadres arrived at the worksite and set an excavator and tractor on fire. Then, the Maoists took the clerk, who was identified as Vicky Gupta, with them and shot him dead, the workers told police.

Police are suspecting levy as the reason behind the incident. A team led by a sub-divisional police officer (SDPO) has been sent to the site for investigation into the matter.

CPI (Maoist) activities continue unabated in Jharkhand. As per the website of Jharkhand police, a total of 231 cases related to the CPI (Maoist) were registered in the state till September this year. With 33 cases, June registered the highest number of Maoist incidents, while 32 cases were recorded in August.