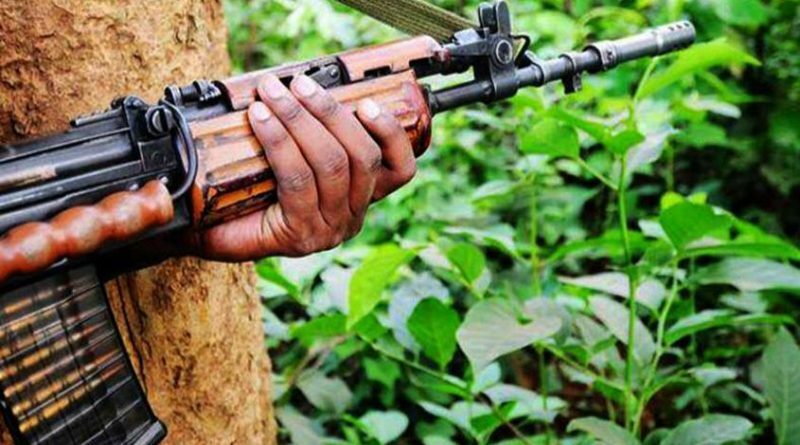 Acting on a tip-off that a Maoist action team was moving in the Battinapalli forest area to set ablaze the JCB and other machinery engaged in trench works, a police team was sent to the forest area.

While the police team was conducting a combing operation, three members of the CPI (Maoist) LGS action team opened fire on the police before retreating into the forest, police sources said, adding no one was injured in the incident.

Following the incident, the police stepped up combing operations in the Kistarampadu-Battinapalli forest area to track down the action team members of the Maoist party, who fled into the nearby forests.