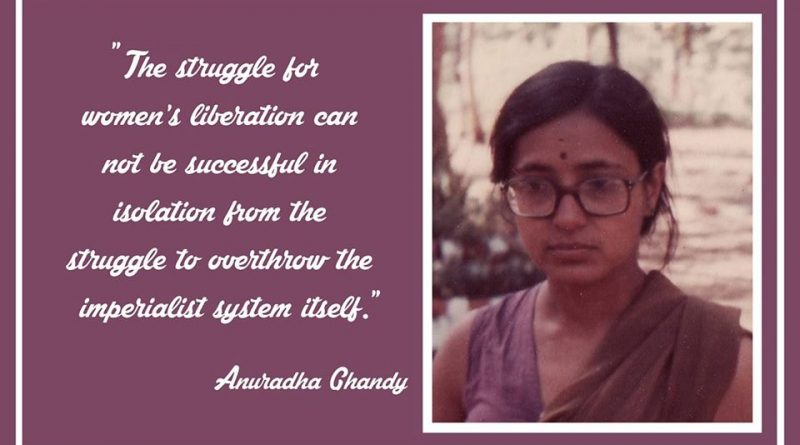 RAIPUR: It is believed around 40-50 per cent women in the outlawed CPI (Maoist) are engaged in fighting the unconventional war in the conflict zone of Bastar, south Chhattisgarh.

And for the first time, the Maoists have released a list of 22 women cadres killed in the exchange of fire with security forces during the past year on International Working Women’s Day.

According to guerrilla warfare experts, the Maoists intentionally selected this day to show the “contribution of their women cadres for the cause” that the rebels often cite as protracted “people’s war”.

“Perhaps on International Working Women’s Day, the rebels wish to project, as they think and claim, that their women are involved in fighting and dying for better India. Though, the women are misled to join the Maoist organization. After all, they are all Indian women and require psychological reconditioning to return to the mainstream. And Maoists citing them as martyrs for an incorrect cause”, said the Brigadier (retired) B K Ponwar, a jungle warfare expert.

The Bastar police that consistently reviews every move of the banned organization too called it as an attempt by Maoists to win over the hearts and minds of their female cadres.

“Yes, this is the first time the Maoists have released the names of their female fighters and referred them as martyrs in an attempt to recognize their misguided valor and sacrifice. There is a marked decrease in their recruitment drive. So such list is intended to motivate the women working in various positions in their organization and also to secure new members”, said Abhishek Pallava, Dantewada superintendent of police.

There are more women Maoists killed in the gun battle, as they fight from the front. Besides most of them do not flee when the security forces approach them in the inhospitable forested terrain.