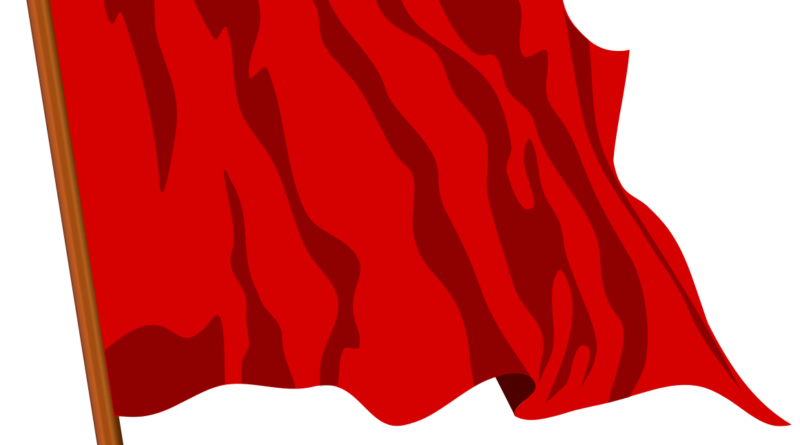 Kozhikode District, April 13, 2021: Posters prepared by the Communist Party of India (Maoist) were found at Chakkittappara in Kozhikode district on Tuesday. The posters were in opposition to a controversial mining project proposed in the area years ago.

According to sources, the posters were in the name of the Banasura area committee of the CPI (Maoist). It alleged that “Brahminicial Hindutva fascist Ballari Reddy should not be allowed to touch his feet on Chakkittappara”.

The posters alleged that the local grama panchayat and Pinarayi Vijayan government were “rolling out the red carpet for the mining lobby” to Chakkittappara. The CPI(M) was accused of trying to hoodwink the people and evict them from their places for the project. The mining project, proposed during the tenure of the Left Democratic Front government in 2006-11, had been put on the back-burner.