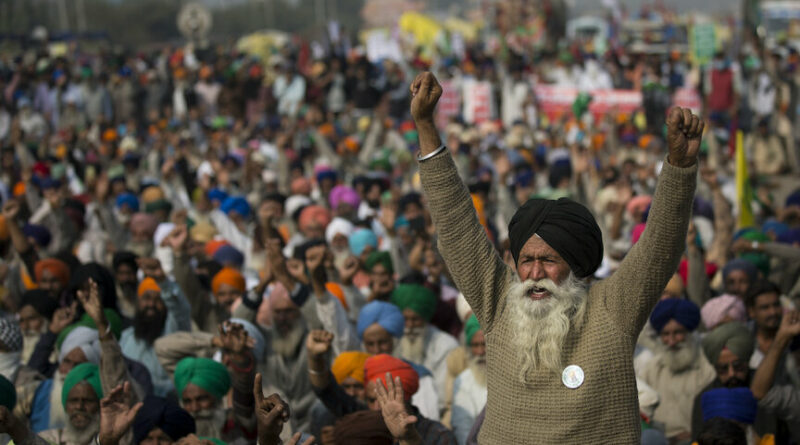 Bhadradri Kothagudem District, January 28, 2022: The Central Committee of the CPI (Maoist) has called upon farmers and the masses in the country to make the Betrayal Day protest on Jan 31 a success. CPI (Maoist) Central Committee spokesperson, Comrade Abhay, in a statement released to the media here on Friday, said the BJP government at the Centre had failed to fulfill the demands of farmers made prior to repealing the contentious three farm laws.

The Modi-led government on December 9, 2021, told the leader of Samyukta Kisan Morcha (SKM), an umbrella organization of various farmers organizations that fought against the Farm Laws, it would address all their pending demands. However, the promises such as the formation of a committee on MSP for agricultural produce, sacking of union Minister Ajay Mishra, whose son was accused in the Lakhimpur Kheri incident and withdrawal of cases booked against the farmers have not been delivered. Hence Betrayal Day on January 31 should be made a success, Comrade Abhay said.

He also called upon the working class and suppressed sections all over the country to join the strike called on Feb 23 and 24 in protest against the amendment to the Labor Laws.