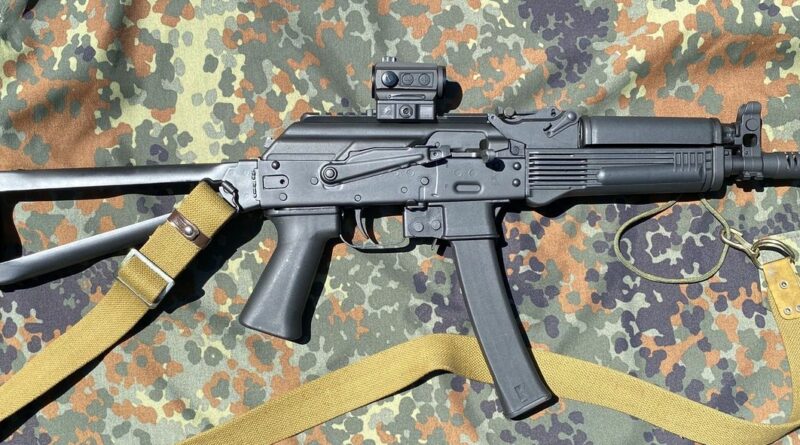 Kanker District, June 5, 2021: The CPI (Maoist) have claimed that they executed a police constable who went missing on April 28 in Chhattisgarh state’s insurgency-hit Kanker district, a senior official said on Saturday.

The police have yet to confirm the execution and are probing further, he added.

A press statement issued in the name of the CPI (Maoist) said that assistant constable Manoj Netam had been executed, Inspector General of Police (Bastar range) Sundarraj P told PTI.

The statement also said the Maoists could not return the body to the family, the police officer said.

This is probably for the first time that Maoists have said they can not return a body.

Usually, the Maoists leave the bodies of people they execute by the roadside or in nearby jungles, the IG said.

Efforts to find Netam would continue, he added.

Netam, posted at Kodekurse police station in Kanker district, left on April 28 after his duty without informing anyone where he was going.

Two days later his motorcycle was found abandoned on a road near Bhurke village in Kodekurse area which borders on Rajnandgaon district, police said.