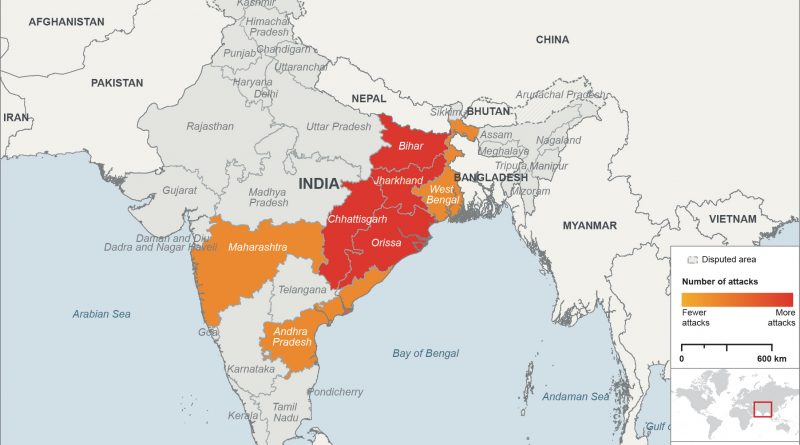 RAIPUR: The outlawed CPI (Maoist) used the occasion of International Women’s Day to target the state machinery through “unfounded” allegations of exploitation of tribal women in the conflict zone of Bastar.

Issuing a statement this year, the rebels had gone beyond just opposing the recruitment of women in the police and paramilitary forces in south Chhattisgarh.

Opposing the livelihood opportunities run by the administration in Bastar, they alleged the tribal women being trained in various vocational courses are being exploited, even sexually. The Maoists asked the women not to work in television serials, films, media advertisements and internet segment and stated that these medium project the fairer sex in an obscene manner. They exhorted the women to stand against sexual and domestic violence.

However, the Bastar police affirmed the Maoists are fast losing the ground and using the occasion to project themselves in media.

“What the Maoists advocate in the guise of women’s rights are actually the worst exploitation of basic rights of women who they engage in their organization. Now they are discouraging the women not to explore various scopes of livelihood, not to work in TV, films and not to join the police or other government sectors. Who gave them the authority to dictate terms and project their ill-considered thoughts on women’s rights. The women in Bastar are capable and wise enough to chose their own successful path”, said Abhishek Pallava, Dantewada superintendent of police.