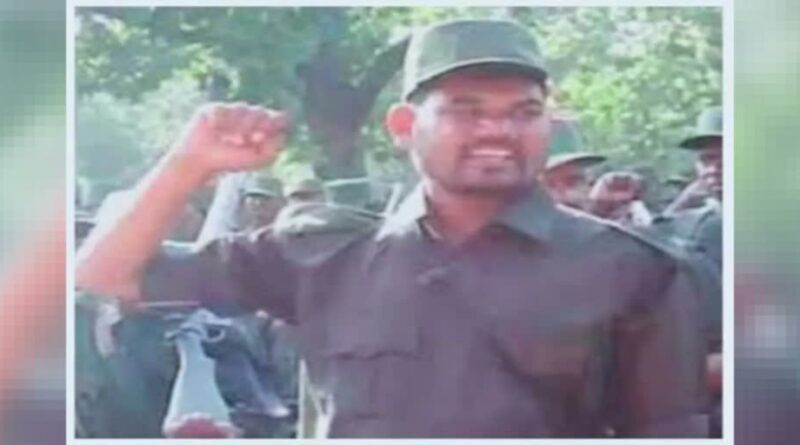 Gaya senior superintendent of police (SSP) Harpreet Kaur confirmed the death of Yadav. “The body has been sent for autopsy. The post mortem report will throw light on the cause of his death,” she said, adding locals informed the police about his body lying at the village late on Wednesday, after which a police team rushed to the spot and took the body into its possession.

A senior police officer associated with anti-Maoist operations in the state said that Yadav was active in Maoist activities for the last 25 years. He said Yadav was stated to be in-charge of the Bihar-Jharkhand Special Area Committee of the CPI (Maoist).

Preliminary investigation revealed that Yadav was suffering from some serious ailment. “He could have died due to some serious ailment,” another police officer serving in Gaya told this reporter. On the contrary, locals said that signs of injury on his face, arms and legs were spotted on the deceased Maoist leader.

The enforcement directorate had attached the property belonging to Yadav and his relatives in Gaya and Aurangabad districts about two years ago. His wife is working as a government school teacher in Gaya district. His daughter and son-in-law reportedly live in Delhi.