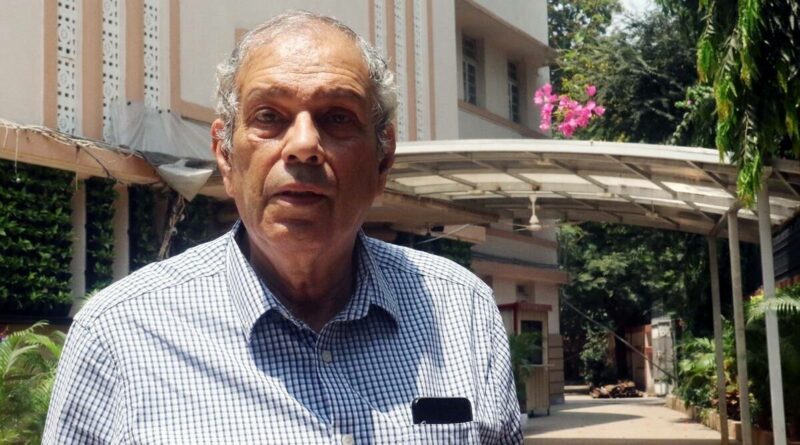 New Delhi, May 25, 2022: The CPI (Maoist) has denounced its former central committee (CC) and politburo (PB) member Kobad Ghandy, accusing him of lying in his autobiography, ‘Fractured Freedom—A Prison Memoir’.

The central committee of the CPI (Maoist) has released a statement refuting the claims made by its former leading cadre in his book. It also accused Ghandy of disowning the ideology that he had espoused for a long time.

“It is distasteful and ideological degradation of a man who was looked up to as an idol in the Communist movement in the world,” said a CC member of the Maoist party through mail to THE WEEK.

The statement, signed by the central committee spokesperson, Comrade Abhay said, “The Central Committee of the Communist Party of India (Maoist) was compelled to release a reply to the book written by Kobad Ghandy ‘Fractured Freedom – A Prison memoir’. Kobad was a member of the Central Committee and politburo by the time he was arrested in the end of 2009.”

Following his release from prison, Ghandy has been denying that he was a politburo member of the CPI (Maoist).

The central committee said, “Since his arrest, he denied being a member of the CC and PB. In 2013, he wrote a few articles and questioned freedom and people’s emancipation, from jail, that were published in ‘Mainstream’ newspapers. These articles denied the theory, politics and revolution that he until then practiced.”

According to the party, the CC did not work in a hasty manner to expel Ghandy. Instead, it followed the main principle of the Communist party, which is democratic centralism. According to rules of the outfit, the leaders were supposed to take permission from the party’s PB to write any articles or books. After he wrote a few articles from jail, the Maoist party’s leadership tried to contact him through their surface organization members, said the central committee member.

“Following democratic centralism, the principle of organization of the party, the CC waited to meet or correspond with him. But, after his release in 2019 Kobad wrote the book without contacting or informing the party. The book absolutely negated the theory of Marxism-Leninism-Maoism, the political-military line of the party and the basic values the party follows,” said the central committee resolution.

The central committee then explained why Ghandy was expelled. “This is a gross violation of organizational rules of the party. In view of these developments, the CC decided and expelled Kobad Ghandy and issued a statement on 19th November 2021,” said the statement.

The central committee also decided to release a book for its members and sympathizers, rejecting every argument Ghandy made in his book.