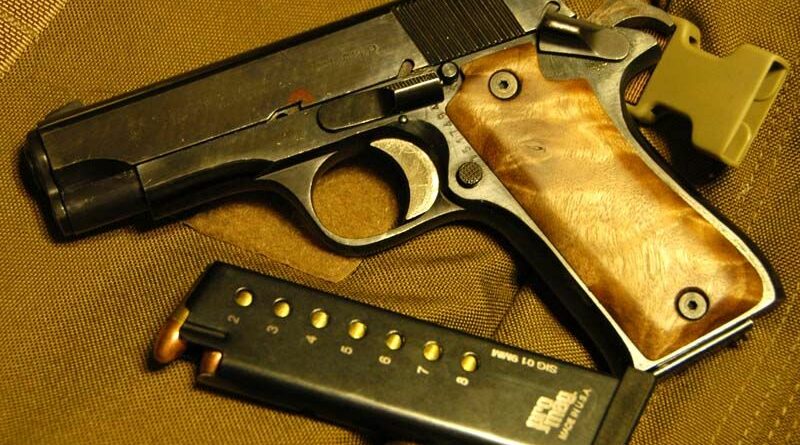 Lohardaga District, November 17: A 55 year old tribal, Jagir Bhagat, was executed on Sunday night by cadres of the CPI (Maoist) at Naxal affected Mungo locality under Serengdag police station area of Lohardaga district on suspicion that Bhagat was a police informant since his son Rajesh Bhagat is driver of DIG of Palamu range Rajkumar Lakra.

Sources in the police said that the execution was carried out by regional commander of CPI (Maoist) Ravindra Ganjhu and his armed squad. Ganjhu carrying Rs 15 lakh cash reward on his head is wanted in over a dozen cases involving the Naxalites, including the killing of three home guard jawans and an ASI ranked official of Latehar police on November 22 of last year.

Police reached the scene quite late, despite Jagir Bhagat’s son informing the police about the execution of his father, and claimed that the life of his mother is under threat since she was also assaulted by rebels.

Jagir Bhagat used to work for some local contractors on local developmental works on paltry payment. Besides, he used to run a shop at Mungo chowk. Police said that on Sunday night Jagir Bhagat, along with his wife Lalmani Bakhla, were on the way to their shop as they usually sleep at there.

On the way he was kidnapped by six armed cadres of the CPI (Maoist) who came here on three bikes. They tied up and dragged Jagir Bhagat and his wife to their shop. They released Lalmani, asking her to run away, and shot three bullets at Jagir Bhagat who died on the spot. They accused Jagir Bhagat of being a police informant, and that he was on the payroll of the police.

Nevertheless, local police claim that Jagir Bhagat had no connection with police, and that he was on the hit list of the CPI (Maoist) since 2018 when he received a bullet on his arm. But local police seem to have ignored his security.