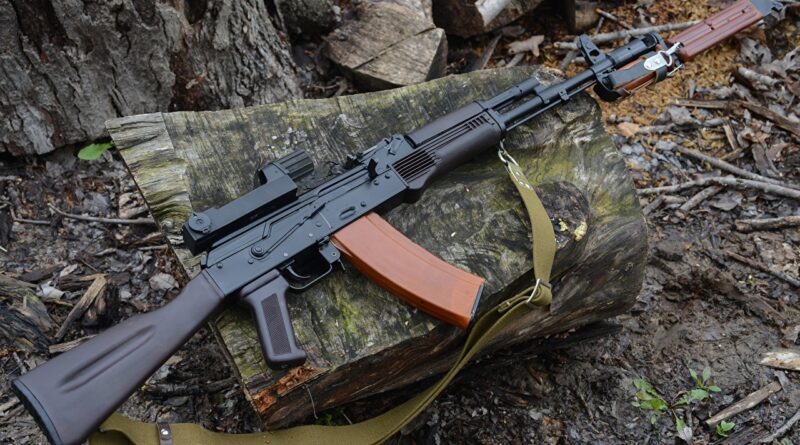 Sukma District, July 25, 2021: Security forces gunned down a cadre of the CPI (Maoist) during an encounter in the district of Sukma in Chhattisgarh state, about 500 km south of Raipur on Sunday.

The encounter took place at the remote forested terrain of Chintagufa, a stronghold of the Maoists.

“A joint team comprising of CRPF, District Reserve Guards (DRG) and Special Task Force (STF) was out on the search operation ahead of the Maoist’s Shahidi Saptah. The rebels opened fire on the forces while it was crossing the hilly landscape. The attack was swiftly retaliated by the forces. The body of a Naxal has been recovered. The troops are yet to return”, said Sunil Sharma, the Sukma district police chief.

The CPI (Maoist) had given a call to its cadres to observe it’s annual martyrs’ week “Shahidi Saptah” from July 28 to August 3.

There was however no report of any injury sustained by the security forces in the gun battle, the SP stated.

Sukma is among the seven Maoists-affected districts in the conflict zone of Bastar, south Chhattisgarh.