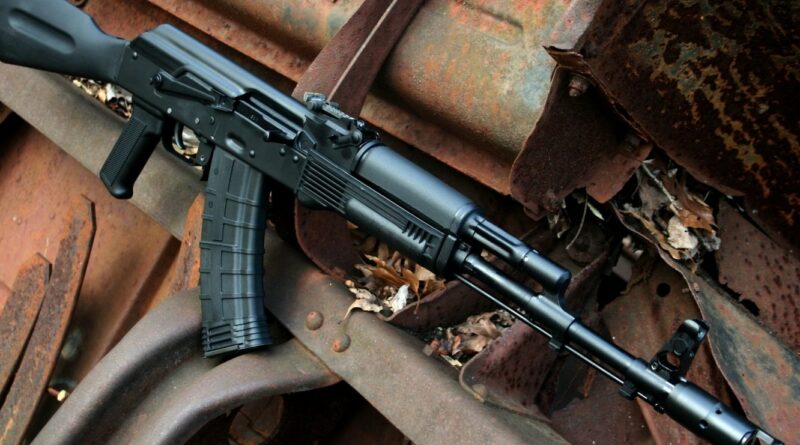 Bijapur District, January 20, 2021: An alleged cadre of the CPI (Maoist) was killed during an encounter with security forces in Bijapur district of Bastar region on Tuesday.

Police claimed to have recovered a 12 bore gun, Maoists’ uniforms, Maoist literature, IEDs and other materials of daily use from him. Police said that the search operation is still going on in the jungles where the incident took place.

Inspector General of Police , Bastar range, Sunderaj P told Hindustan Times that a joint team of DRG, STF and Commando Battalion for Resolute Action (CoBRA) was out for an anti-Naxal operation when the incident took place.

“After the firing stopped, we found a body which is yet to be identified. A constable suffered injuries in an IED blast during the operation in the area and has been shifted to a hospital in Jagdalpur,” Sunderaj said.

The IG further said that forces are still conducting search operations in the region and more details are yet to come.

On Tuesday, some Maoist camps were destroyed by security forces in the jungles of Dantewada.

“More details of the Dantewada incident are awaited,” said the IG.

On Monday, the Chhattisgarh police arrested a woman Maoist, who was carrying a reward of ₹8 lakh from a village in Bijapur district of Bastar region.

Police said that the woman was a member of Maoists’ Company Number 1 , in Maad division of CPI (Maoist) and was involved in several Maoist-related activities in the area.