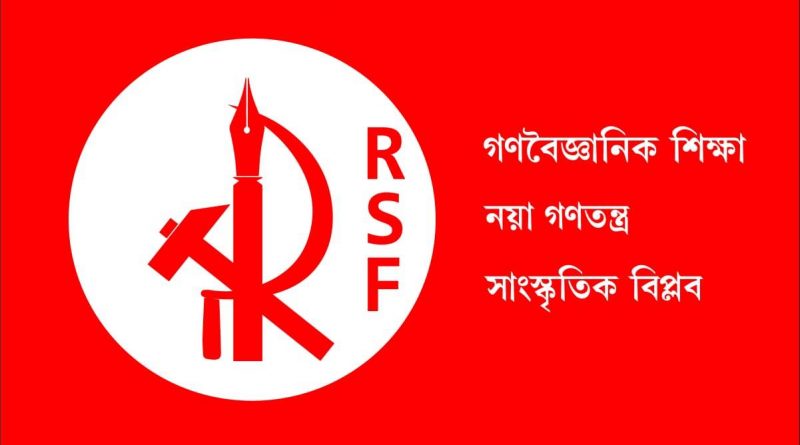 On the morning of 6th December, we received news from various media outlets that the police had shot and killed the four accused to be the culprits of the rape and murder of Dr. Priyanka Reddy, a veterinarian of Hyderabad. “The Hindu” disclosed that the accused had been taken to the crime scene for investigation, when firing was exchanged between the police and the accused, the result of which was their deaths around 3:30 AM. Other media outlets said that the police were forced to shoot and kill when the accused made a desperate attempt to flee. If it is assumed that there had occurred an exchange of bullets between the police and the accused, the question inevitably arises as to how the accusers came to possess guns under police custody. Even if the other explanation is assumed to be true, then why did the police not shoot the accused in the legs as according to the rules to incapacitate them, but directly kill them? The funny thing to be noticed here is that there did not come to be a single scratch or scrape on the police, yet the four had to be killed. Such terrible scripts are often seen in B-grade Telegu-Bollywood movies.

This sudden hyperactivity on the part of the Telengana police raises suspicions, when they displayed reluctance to even accept the FIR of the Priyanka Reddy case. It is not the role of the police to play judge, jury and executioner in a modern democratic state; it is a job for the judiciary alone.  The task of the police is to investigate the case, arrest the accused and to present them before the judiciary. It has been seen in the past in our country that whenever the accused in rape cases are rich, influential or from an upper caste, the police tend to save them and to hide their ineptitude, the poor have to play the role of scapegoats. We have seen what role the police has played and whose side they have taken in many cases like Kathua and Unnao. Besides these, we have seen the state awarding police officer Ankit Garg, the rapist of human rights activist and a leader of the Aam Aadmi Party. It has also been recently learned that the seventeen “Maoists”, who were killed in Chhattisgarh in 2012, were actually unarmed ordinary villagers. So, the role of the police is not above suspicion. However, we have seen the police being presented as the saviour of the masses by the propaganda outlets of the ruling classes in this depraved oppressive society. Muscular hyper masculine heroes of Bollywood justify murder everyday in the name of encounter. In a class-divided society, neither the judiciary nor the police can be neutral.  But the rule of trigger-happy policemen destroys whatever ray of hope there remains of an impartial democracy and judiciary. Therefore, we condemn the extra-judicial killing of the accused and bypassing of the judiciary in the Priyanka Reddy case. We demand investigation into both the cases of the rape of Priyanka Reddy and the extra-judicial killings of the accused, and  the punishment of the culprits.